NMIXX has achieved a new milestone on Spotify with "O.O"!

Released on February 22, 2022, as the title track from their first single album, 'AD MARE,' the music video reached the mark nine months and four days later. 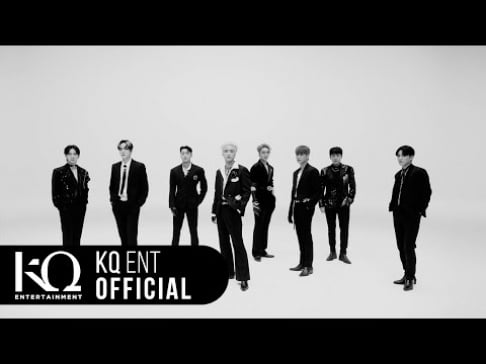 Tank deserves a lot more love. And the choreo is my favorite of all-time.

A lot of people hated that track when it launched, but it definitely grew on me a lot

Dara says she got in trouble for not pressing elevator button for YG Entertainment head?
4 hours ago   11   11,942