News
Posted by Germaine-Jay 4 days ago

GOT7's Jinyoung is reportedly enlisting in the military next March.

On November 25, reports revealed Jinyoung is preparing to enlist for his mandatory military duties in mid-March of 2023. However, his label BH Entertainment has since clarified, "Park Jinyoung's precise enlistment date has not been set yet, but he will diligently carry out his military duties."

In other news, BH Entertainment announced Jinyoung plans to drop a solo album in January in light of his 10th anniversary since his debut.

Stay tuned for updates on Jinyoung. 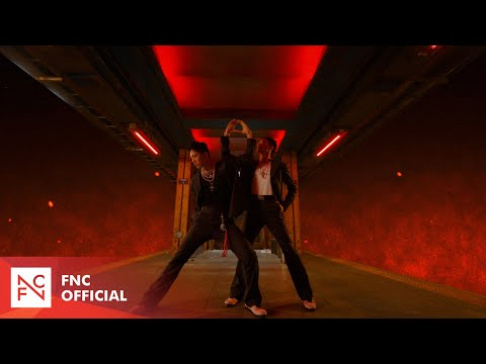 i knew it was coming but still :(

Bang Si Hyuk alleged to have removed NewJeans' stylists after the group's performance at the 'Blue Dragon Film Awards'
1 hour ago   4   12,609

YG Entertainment's sub-label THEBLACKLABEL to hold an audition for its first girl group
3 hours ago   16   3,086

There's so much praise for the wonderful 4th-generation girl group collaboration performance at the 2022 MAMA Awards!
54 minutes ago   6   1,761

Bang Si Hyuk alleged to have removed NewJeans' stylists after the group's performance at the 'Blue Dragon Film Awards'
1 hour ago   4   12,609

BlockBerry Creative states that if Chuu wishes to prove her innocence, she should be the one to provide 'evidence'
2 days ago   130   53,165

Nine members of LOONA reportedly working to suspend their exclusive contracts with Blockberry Creative
1 day ago   93   46,385