On October 26 at midnight KST, global girl group BLACKPINK's music video for "Shut Down" exceeded 200 million views on YouTube. Released on September 16 of this year as the title track from their second full-length album 'Born Pink', the music video hit the milestone one month and one week after its release, the second music video by a K-Pop act to reach the mark following the group's own "Pink Venom".

In addition, "Shut Down" is the second-fastest music video released in 2022 by a K-Pop female group to surpass the 200 million view count. It has become BLACKPINK's 12th music video to reach the mark after "BOOMBAYAH", "Whistle", "Playing With Fire", "Stay", "As If It's Your Last", "Ddu-Du Ddu-Du", "Kill This Love", "How You Like That", "Ice Cream (with Selena Gomez)", "Lovesick Girls", and "Pink Venom".

Congratulations to BLACKPINK! Watch their music video for "Shut Down" once again below. 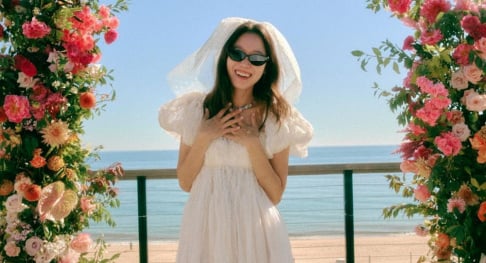 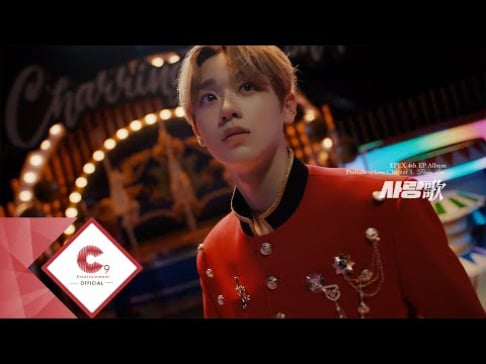 EPEX put on a show in 'Love Song' MV

They do make great MV’s. It’s just a shame they don’t put as much effort in to their songs.