News
Posted by Dani-Dee 25 days ago

Does TWICE have a best single?

On the Korean online community Instiz, one user published a post titled "The objectively best song of TWICE's recent songs." In the post, they wrote about TWICE's 2019 single "Feel Special," adding that they were not able to feel that same "blooming feeling" with any other TWICE single released after it.

Other fans disagreed with the original poster, bringing up more recent TWICE singles they really enjoyed. Among those mentioned were "Cry For Me," "Yes or Yes," "Fancy," "The Feels," "I Can't Stop Me," and recent single "Talk That Talk." However, the most talked about single after "Feel Special" was their 2021 single "Alcohol-Free," with many complimenting its fun and summery atmosphere.

Comments included, "I like 'Alcohol-Free'... Because of that song, I was able to enjoy my summer" and "'Alcohol-Free' is really a hit... I listen to it a lot while driving in the summer."

What do you think TWICE's best single is? 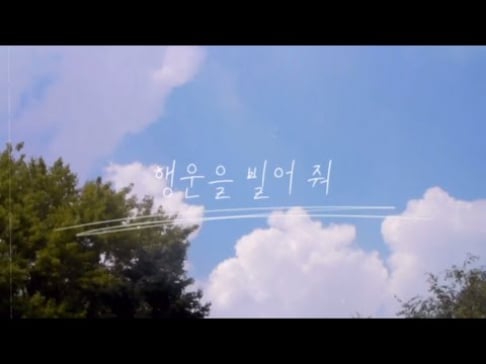 DIA's Yebin and Eunchae treat fans to cover of 'A Journey,' originally by DAY6's Wonpil 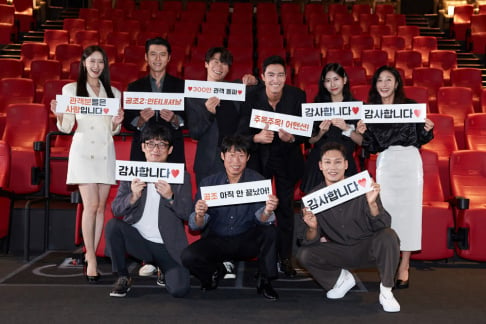 Fancy is the one that got me into the fandom, Dance the night away and heartshaker are 2 of my favourites I can think right off my mind

Come to thing of it, Twice has lot of such songs with really deep and sad meaning. And most of those songs are bsides.

tvN drama 'Little Women' removed from Netflix in Vietnam due to offensive content
6 hours ago   19   11,797

Weibo rumors say that stars with foreign citizenship may soon be banned from appearing on Chinese TV programs
7 hours ago   27   12,261

Crush's recent Instagram story raises questions on whether he is referring to recent events related to ITZY Ryujin's 'V Live'
1 day ago   55   104,703