The Rose releases their Official LightStick

The Rose is a four-member band with diverse music and personalities. The members include Jaehyeong, WooSung, Dojoon, and Hajoon. On May 2022, Member WooSung announced to BlackRoses (fandom) that the group is signed to their own self-made label, 'WindFall.'

The Rose Boasts 937,000 Subscribers on their official YouTube Channel, with their most recent 'ChildHood' Video steadily gaining views of over '869,000'. The Rose also has a second Channel called 'The Rose Sound.' Where the 'Black Rose' Official Video was posted on August 23rd, 2022, with an outstanding 2.3 million views.

Since then, The members have created a safe place for fans to come to on Discord. Currently focused on communication with fans for the 'HEAL Together' Project, 'Garden of Memories Scavenger Hunt,' 'Heal Tour,' and the Official LightStick Release.

The Black Rose Embedded within the light stick symbolizes The Rose's Fans 'BlackRose'. The lightstick itself is sleek yet pretty in design. The Rose and Black Rose urge those interested to purchase officially from the group's official website before any third-party seller due to false rising prices and convenience. 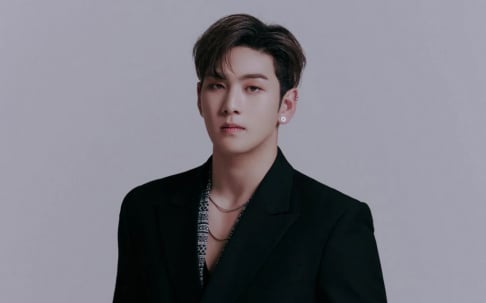 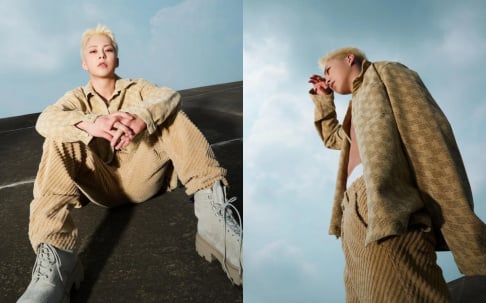 OMG WHAT!?? I feel even worse about not being able to go to The Rose, Im in a dark hole already... I hate you life. This isnt a vent shit gotta run-

So Ji Sub and his wife make their first public appearance together after their marriage
3 hours ago   2   10,851

Red Velvet is being praised for looking like real-life mannequins
2 hours ago   2   3,029

BLACKPINK's Jennie represents Korean traditional beauty in a modern way with a memorable outfit during the 'BORN PINK WORLD TOUR'
2 hours ago   2   1,818

Nine members of LOONA reportedly working to suspend their exclusive contracts with Blockberry Creative
17 hours ago   90   41,606

BlockBerry Creative states that if Chuu wishes to prove her innocence, she should be the one to provide 'evidence'
21 hours ago   126   49,370