Following the announcement with a short clip of Crush filming what seems to be the MV for this upcoming single, P Nation have been consistently putting out a series of hilarious photos reiterating the R&B singer's comeback.

Check them out below!

This is an announcement for 'Crush's' scheduled comeback.

"Look at his cheek.

Look at Duyu (the dog)'s forehead.

Look at his nose.

Crush is coming back on September 22."

"This person is here.

Do you know that?

Please give it a lot of attention."

Crush is coming back on September 22."

How do you find this series of hilarious notices? 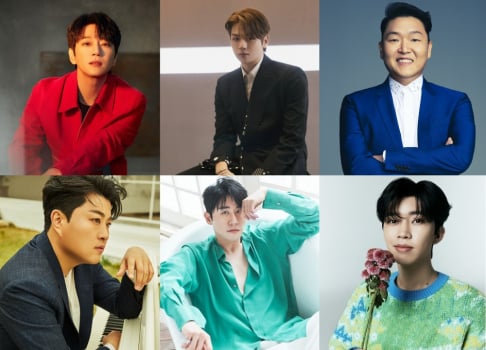 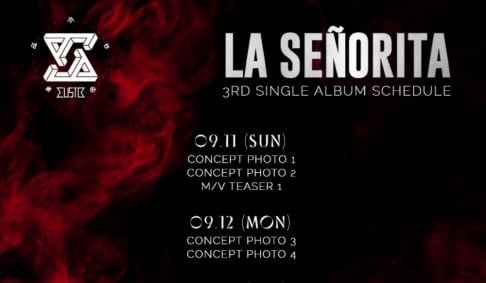 "We love you Taehyung" trends on Twitter as fans flood social media with their displeasure over unfair treatment
21 hours ago   38   48,865