Crush is making his first comeback in 2 years with 'Rush Hour'.

It was previously reported Crush would be making a comeback following his military service discharge, and P Nation then released the teaser poster below. According to the Twitter post below, the R&B singer is returning with 'Rush Hour' on September 22 KST.

The moving poster reveals Crush in the driver's seat and all yellow as he turns to look at the camera.

Stay tuned for updates on Crush. 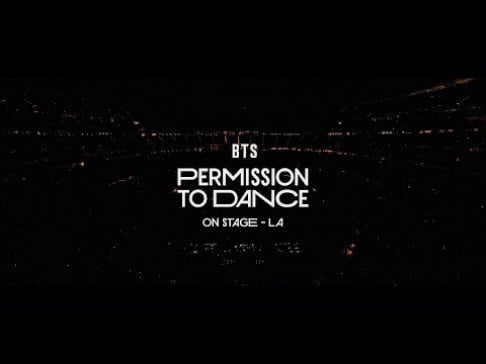 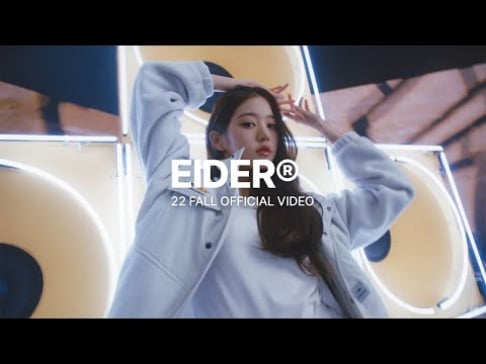 tvN drama 'Little Women' removed from Netflix in Vietnam due to offensive content
5 hours ago   18   10,209

Weibo rumors say that stars with foreign citizenship may soon be banned from appearing on Chinese TV programs
6 hours ago   25   11,690

Crush's recent Instagram story raises questions on whether he is referring to recent events related to ITZY Ryujin's 'V Live'
1 day ago   55   104,114