Netizens are discussing the career of Lami.

As seen previously, netizens were mesmerized by the former SM Rookies member as seen in her recent Instagram photos. Those who were familiar with Lami since her reveal in 2013 expressed regret over her lack of activities.

Some remarked that Lami "probably regrets" joining SM, as her "career ended" since entering the company after debuting as an actress in 2011. She officially left the agency in early 2020.

Other netizens expressed that her ability to "garner attention" by ranking high on a community forum proves that she "would have certainly gained popularity if she had formally debuted." It was pointed out that she was "not a celebrity" now, which in fact made netizens' attention surrounding the post stand out even more.

Several comments also shared that Lami looks "even more beautiful" in person, saying that her "face is tiny."

Would you like to see Lami debut as an idol or an actress? 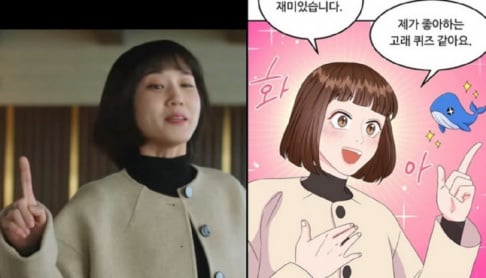 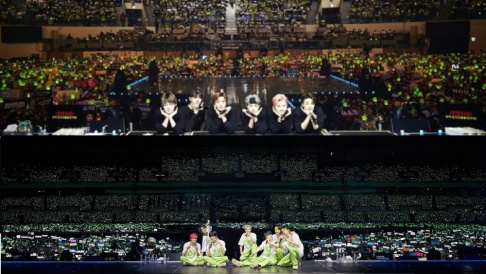 The mickey mouse club girls were pretty big and Lami specially was a public favorite, she still is, she definitely would've been big. If not as an idol i hope she debuts as an actress, she certainely has the vibe.

K-netizens are shocked to find out that Don Spike was allegedly having meth parties at hotels and was found with enough drugs for 1,000 people
7 hours ago   24   11,369