Last week, we discussed the luxurious suit-fit concept for some of our favorite idol group members. As mentioned before, fashion and concept play a massive role in the k-pop industry as k-pop is a genre that is performance-heavy. Today -- we'll be looking at some concepts that are even more fierce than the suit concept - a military uniform.

And no -- these are not the official Republic of Korea military uniforms. These outfits have been catered to match the concept of the song and album fully, and it can be a marine look, a navy look, or a hybrid of everything in between. But what can be surely said is that these groups absolutely killed it with these outfits. So without hesitation, let's check out these fantastic groups!

Girls Generation - Tell Me Your Wish

The Boyz - The Stealer

What are your thoughts on this list? These outfits make them look even more fire than they usually are, and it is such a clean and sleek look for these groups! While we couldn't cover all the songs with a uniform-fit concept, these are some that are widely remembered by fans. What was your favorite uniform fit? Was there one that we didn't include? Make sure to let us know in the comments below! 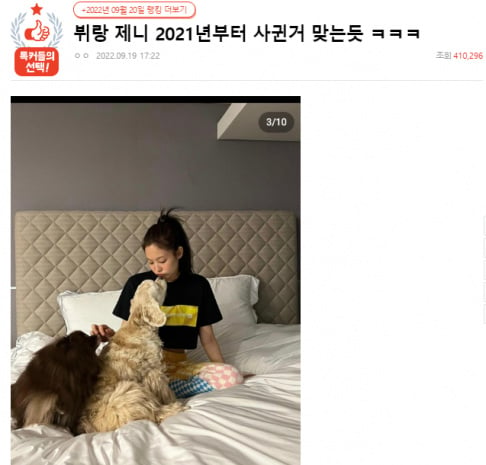 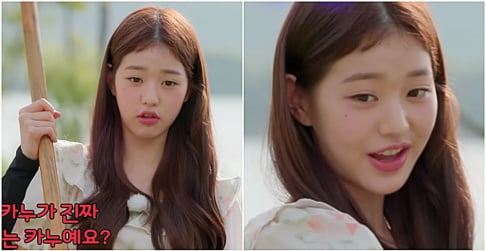 I don't know if Mamamoo's bullet belt look counts as a uniform. They look more like outlaws. If those outfits count as uniforms, then the list could be filled with groups that have worn something similar. There are definitely many groups who deserve to be on the list having worn uniforms in at least one performance over the years, most of these being underrated, less known groups. Moreover, one group that is absolutely missing from the list is After School. Their uniforms for "BANG!" are iconic.

It's technically navel, but I'm gonna say this counts.

"We love you Taehyung" trends on Twitter as fans flood social media with their displeasure over unfair treatment
21 hours ago   38   48,836