Over the past few years, YouTube has grown to become the largest streaming platform in the world, with 37 million channels and over 2 billion monthly users.

YouTube also has become the most popular streaming platform in South Korea as well, and there has been an increasing number of South Korean content creators who have turned to the platform.

Recently, Forbes Korea announced the top 2022 Celebrity YouTuber ranking. The ranking was decided through the annual income in the past year, the number of views, and uploads. 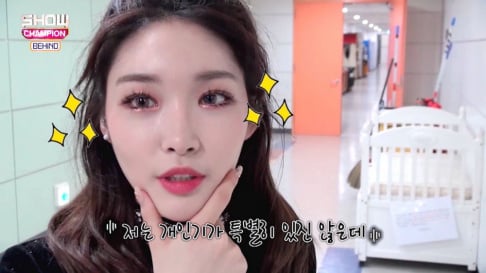 Idols killing it with their Glitter Look 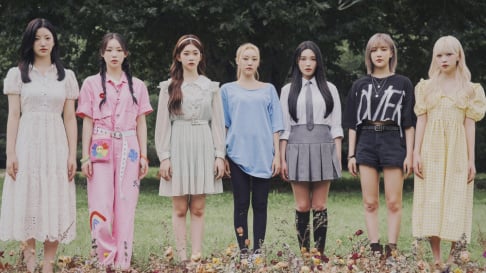 As expected Blackpink and Bangtan will be at the top! Congratulations to world's biggest groups.

I am surprised that twice n stray kids didnt get on the list...they have more than 10M subs n lost to itzy n aespa???