After its release on August 31, Billlie's third mini-album, 'the Billage perception: chapter two,' which features the title song "RING ma Bell (what a wonderful world)," entered iTunes album charts in various countries around the world.

In terms of album sales, Billlie was able to break their personal best in first-day sales as 'the Billage perception: chapter two' recorded over 43,000 copies sold on the first day, according to Hanteo. 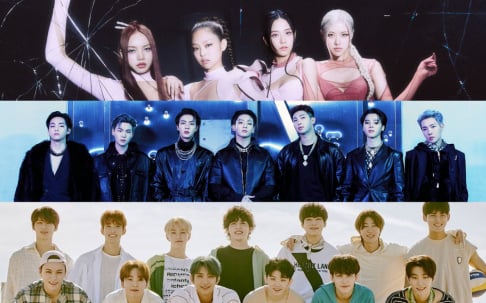 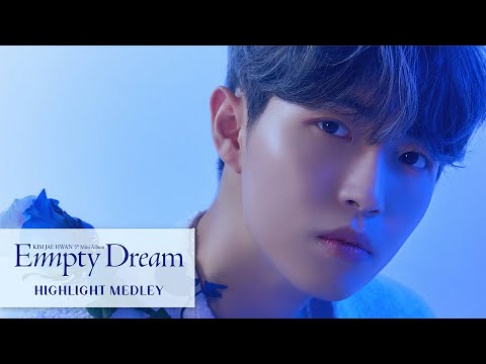