Did Taeyang's vibe change after becoming a dad?

In December 2021, BIGBANG's Taeyang and Min Hyo Rin welcomed their first child to the family.

Since then, Taeyang has been making various appearances in public, releasing new music with Big Bang, and also attending various events.

Fans love seeing Taeyang make appearances at various events and covers of magazines. Many are saying Taeyang became more handsome and even exuded a different vibe after becoming a father.

Fans and netizens commented, "Taeyang is like well-aged wine, he gets more handsome with age," "I want to hear new songs from him," "It's the first time seeing him with this long hair," "I love his voice, when will he release new solo music?" "I think he has the same vibe as before," "He didn't change that much," "He's still handsome as always," "He's so good looking," "Like the way he is now better," "I like his recent style," and "It's so good to see him these days." 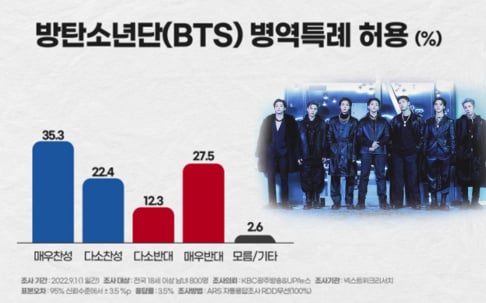 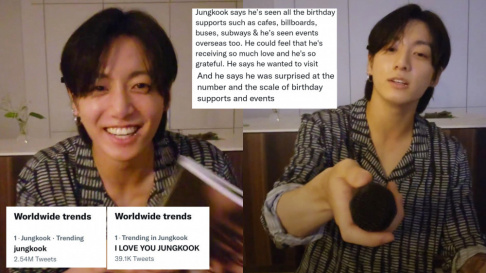 His vibe didn't change, it's just that people are not used to seeing him with such a normal hairstyle(usually he had very short haristyles, colored, there was the mohawk, bald, braided...) and it is a haristyle that goes well with his face.

He also probably doesn't have as much stress over him since he already completed his military duties.The fact he now has a bigger family(with the addition of their child) probably makes him feel more at peace for he "done his part"(marriage, military and children).

And his artist life must be pretty chill since he is such a senior in the industry.

Definitely changed his character from Big Bang days. He was the quiet, sexy boy. Now he is sultry and dandy. Excited to see him promote and release new music! 👏🎶💗

tvN drama 'Little Women' removed from Netflix in Vietnam due to offensive content
7 hours ago   20   13,118

Weibo rumors say that stars with foreign citizenship may soon be banned from appearing on Chinese TV programs
8 hours ago   27   12,901