After an intense second round, the results for the JTBC's survival show "Second World," where female kpop rappers become vocalists, are finally in. During the unit round, the girls had to cover another performer's song as a duet, and all of them left nothing on their respective stages left. As ever, the duet performance brought its own fantastic color and beautifully showcased each unit's skills and vocals.

The results of the 1st round are as follows:

The songs performed by contestants will be released tomorrow (21/9) at 12 PM KST on music sites under the "Second Word Episode 4" album. Much to the delight of fans that can't wait to listen to the songs on repeat. 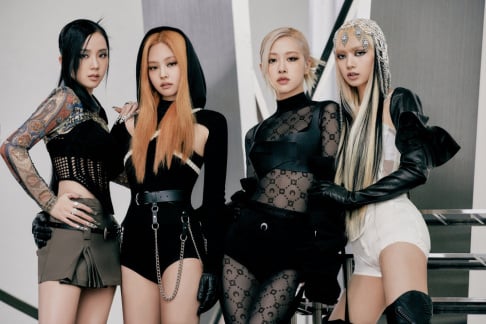 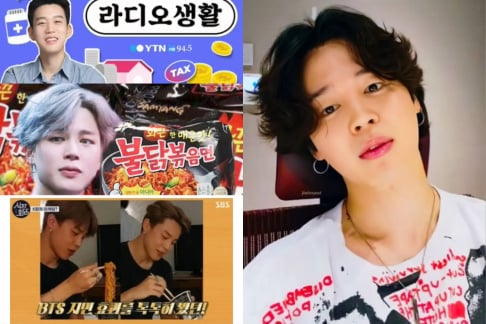 Why are Jimin&Yubin covering Very Good when this song depends simply on that chorus repeated for the nth time and rap based on a show about showing their vocals instead? This was ridiculous and they sounded terrible during those chorus parts with autotune at that which were like 50% of the whole song. They could've done much better with another type of a song. No surprise they are last in the rankings. That was really a bad move, I'm baffled why that song was their choice?!

EXY impressed me a lot. She sounded the best, so clear.

If Moonbyul doesn't win this, with EXY very close, a RIOTT must start!

This is Song Joong Ki and Katy Louise Saunders' future home where they will raise their first child
1 hour ago   12   12,381

This is Song Joong Ki and Katy Louise Saunders' future home where they will raise their first child
1 hour ago   12   12,381