BTS's V has landed on the October cover of 'Vogue Korea' magazine, the star's first solo cover pictorial for the fashion periodical.

Earlier this year, BTS appeared in a special collaborative feature for 'Vogue' and 'GQ' as a group. Now, V has graced the cover of 'Vogue' once again after 10 months with an intimate pictorial shot in New York.

The special October edition featuring V will be available for pre-order beginning on September 8 via Aladin, Yes24, Kyobo Books, etc. 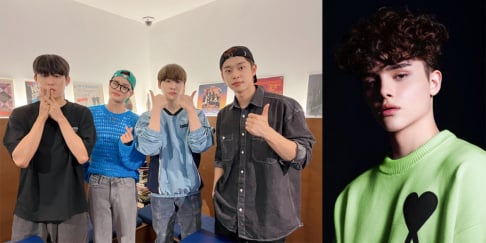 AB6IX to collaborate with singer Reiley for new single 'Moonlight' 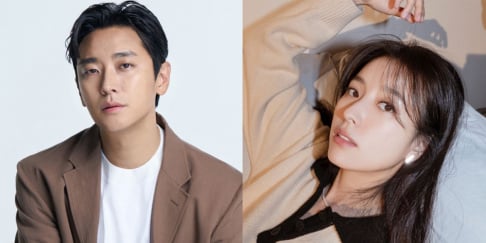 Oh my gosh, he looks so fresh and stunning as always. Can we get all three covers? Please

tvN drama 'Little Women' removed from Netflix in Vietnam due to offensive content
6 hours ago   19   12,198

Weibo rumors say that stars with foreign citizenship may soon be banned from appearing on Chinese TV programs
7 hours ago   27   12,442

Crush's recent Instagram story raises questions on whether he is referring to recent events related to ITZY Ryujin's 'V Live'
1 day ago   55   104,870