BTS's RM talks about crisis, wanting to protect the team, and more during his birthday live stream on Weverse

BTS's leader RM celebrated his birthday on September 12 and logged on to Weverse for a live broadcast with his fans.

On this day, RM shared with his fans various things, such as the crisis he faced, protecting the group, and more. At the beginning of the broadcast, RM blew out the candles on the birthday cake and began talking to his fans about what he's been up to lately.

RM continued to explain that the crisis they are facing can come from outside or inside, but he assured fans that the seven members are very close. RM even shared that the relationship between the members is very close to the point that he decided to get a friendship tattoo when he previously didn't want to get one.

He also shared that the members are all on the same page when it comes to wanting to stay together for a long time and are working hard to make sure they stay together. He explained, "The relationship between the members is better than ever." 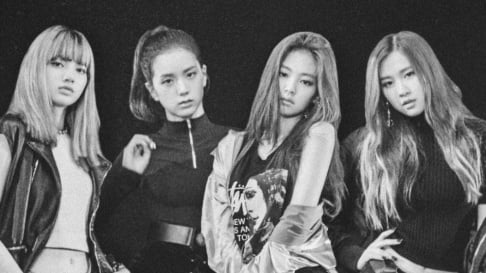 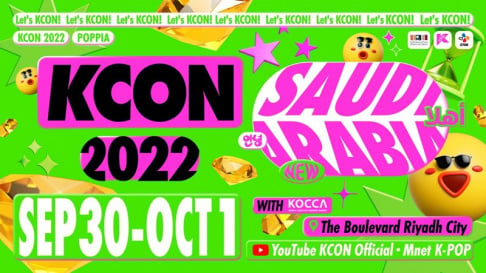 The pressure on them is too much. They cannot plan for the future only to find whatever they are working on will be stopped for military and they cannot just stop working all at the same time. I really hope things would be sorted out for them soon.

The insurmountable pressure they get from literally every side, whether it be the media trying to spin any news related to them into controversies, non-fans, haters turning whatever they do into ammunition against them, is actually sad. There has never been anyone in the history of K-Pop who has flied as high as them, so they will face backlash or hatred whatever decision they take about their future, even if it is rational, especially when their agency and the government is trying to use them for their own agendas while leaving the members in a state of uncertainty.

Whenever BTS has taken a hiatus or a small break or whenever the next shiny thing/group is released in K-Pop, detractors have always claimed BTS is going to fall off, but as we have seen over the past years, they end up coming out on top every single time, breaking records never even achieved before, beyond anyone's expectations. A lot of you might be united against your hate for BTS, and united shall you naysayers see BTS succeed even more. Whatever decision they take about their future.

Former 'Produce 48' contestant Miru Shiroma appears on Korean News, giving a surprise update to her fans in Korea
7 hours ago   12   13,361

Controversial SoJang claims IVE is supposed to be a 7 member group and insinuates that Jang Won Young had Park Joo Bi kicked out
13 hours ago   84   41,336

Controversial SoJang claims IVE is supposed to be a 7 member group and insinuates that Jang Won Young had Park Joo Bi kicked out
13 hours ago   84   41,336