On September 16 at around 9:30 AM KST, BLACKPINK's music video for "Pink Venom" surpassed over 300 million views on YouTube, just 28 days after its release on August 19.

Meanwhile, "Pink Venom" is a pre-released single from BLACKPINK's sophomore album 'Born Pink' and "Shut Down". 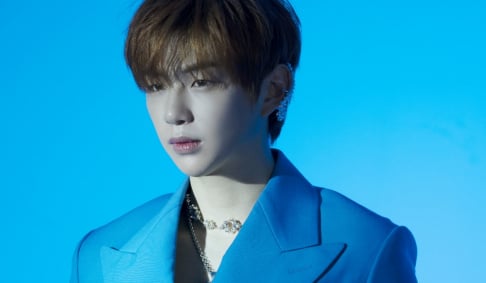 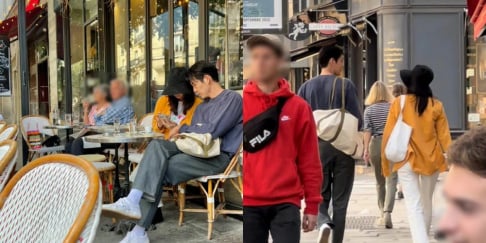 I've listened to the album a few times now and I can't believe they gave us PINK VENOM as the pre-release when it's undoubtedly the worst song on the album. Like, YEAH YEAH YEAH EXISTS!!?? AND PINK VENOM WAS PROMOTED??? Perhaps they wanted to release the worst song first so people would have low expectations and eat the rest of the album up💀 tbh it worked. The album is pretty solid, obviously I wish it had more songs on it but you can't have everything I guess... Still not on par with albums from other big kpop groups quality wise in my opinion, but I do still enjoy it and I will continue to listen to it (but Pink Venom is a skip I'M SORRY)

Not surprising really is a damn good looking MV

Netizens discuss why BTS member Taehyung and IVE's Wonyoung are the most popular idols in Korea right now
4 hours ago   18   7,990

Kim Taehyung and Jisoo are the most-followed male and female K-pop Instagram accounts for September 2022
4 hours ago   4   4,174

Controversial SoJang claims IVE is supposed to be a 7 member group and insinuates that Jang Won Young had Park Joo Bi kicked out
1 day ago   92   62,559