According to the latest chart (between September 16-22) released by YouTube on the September 25, BLACKPINK topped the global YouTube song top 100, the world's most viewed music video, and popular artists.

In particular, BLACKPINK remained at the top of the song chart for five consecutive weeks. This was a baton that was passed on from their previous pre-released song, "Pink Venom," that has been ranked number 1 since August, to their latest title "Shut Down." 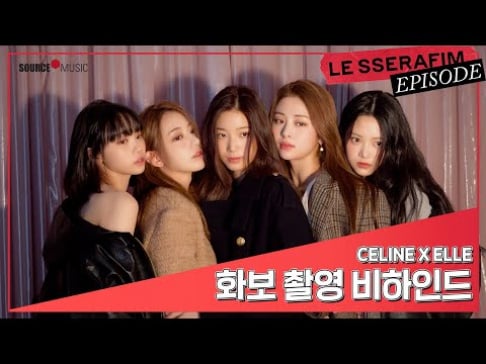 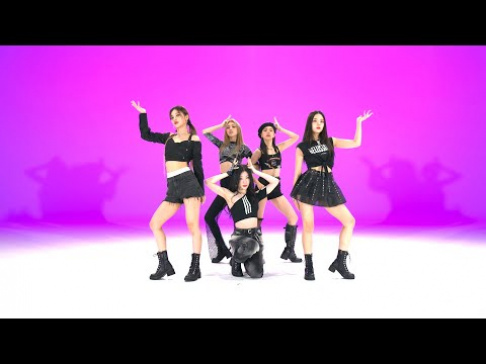 Waiting for Armys and Onces to insult Blackpink once again and then proceed to explain everyone how Blinks are toxic......