On this day, the four female cast members who are also starring in SBS's 'Shooting Stars' opened up to one another about their dating experiences, preferences, and more. Choi Yeo Jin directly asked Yubin, "You're really not seeing anyone right now?", and Yubin answered, "I am so busy with work that I don't think I'll have time to give someone enough attention."

However, when asked about her usual dating style, Yubin confessed, "I usually date people for at least 2 years." Here, Song Hae Na asked, "What's your longest relationship?", and Yubin revealed, "6 years," shocking the other cast members. The idol even added on, "I was seriously considering marriage too."

Later on, Yubin said during her interview, "My parents keep asking me, 'When are you getting married? I want to see my grandchildren'. They say, 'Hyelim is already married and has a son. Don't just wait until all your members have gone on ahead of you, and you find someone too'."

Finally, regarding her ideal type of man, Yubin said, "I like someone who is fun to be around, and who shares similar tastes with me." 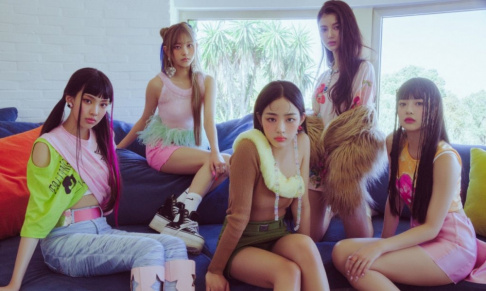 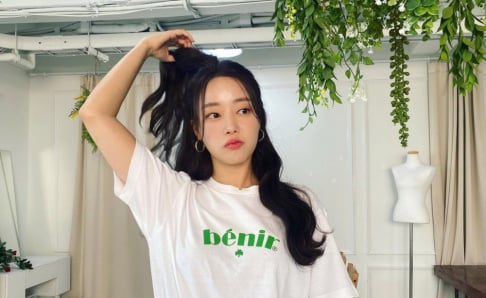 5 years is the longest I ever dated anyone, which was way too long.

Red Velvet's Yeri responds to a controversial YouTube channel which accused her of having 'Jennie Disease'
7 hours ago   44   44,601