On August 29 KST, there was another photo of BTS's V and BLACKPINK's Jennie. This time, the two idols are seen wearing matching Winnie the Pooh bear shirt and posing close to each other in an elevator.

V and Jennie's dating rumor has been the hottest buzz since the rumors started back in May of this year when the two were allegedly seen driving together on Jeju island. However, the rumors died down when fans claimed that the photos were photoshopped.

Then more photos of the two global K-pop idols were leaked online by Twitter user gurumiharibo, starting with one of Jennie taking a photo of V in a waiting room, followed by one of the two idols taking a photo at V's home.

With more photos being leaked, many fans and netizens believe that Jennie's iCloud account may have been hacked and the Twitter user accessed the photos.

Since the rumors surfaced and additional photos were released online, fans are continuing to debate whether these photos are photoshopped or not. However, more and more people are leaning towards believing in the dating rumor because of the number of photos that are being released. On top of that, the Twitter user revealed they will continue to release more photos of the two. In fact, the Twitter user is now claiming there are photos of V and Jennie hugging and kissing.

With this Twitter user continuing to release these photos, many are now wondering what the motive is. Netizens are wondering if this person is doing this for attention or for money.

Meanwhile, Big Hit Music and YG Entertainment haven't released any official statement in regards to this and the two artists have not spoken about the rumors as well raising more speculations from netizens. 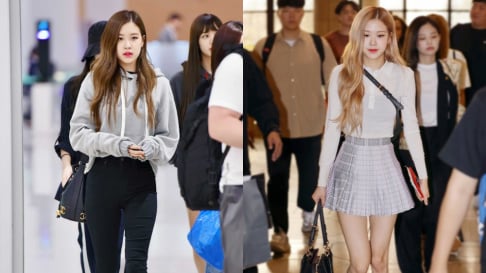 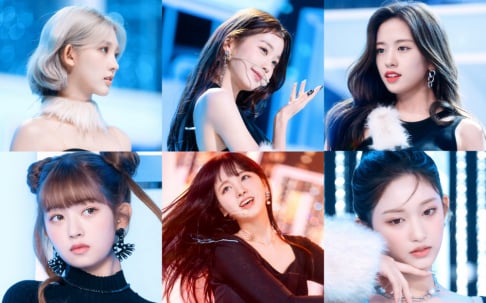 Send the guy to jail, don't waste time and pay him any attention!

BLACKPINK's Jisoo posts a sweet message for Natalie Portman after meeting the actress in Paris
2 hours ago   1   4,002

Actor Jung Il Woo talks about how he never got into a single dating scandal throughout his 17-year-long career
3 hours ago   1   9,573

BLACKPINK's Jisoo posts a sweet message for Natalie Portman after meeting the actress in Paris
2 hours ago   1   4,002

K-netizens believe the person leaking V and Jennie's photos could be an employee of YG Entertainment
12 hours ago   65   71,850