The Boyz are getting closer to their comeback and started the official countdown with a schedule chart.

The boy group has been preparing for the comeback with the release of various trailer clips. On August 2 at midnight KST, The Boyz dropped the schedule chart for their comeback with the 7th mini-album 'WHISPER/BE AWARE.'

According to the chart, the boy group will release the poster teaser on August 3, followed by the tracklist and more concept photos. Meanwhile, The Boyz's comeback is slated for August 16, so stay tuned for more information and teasers! 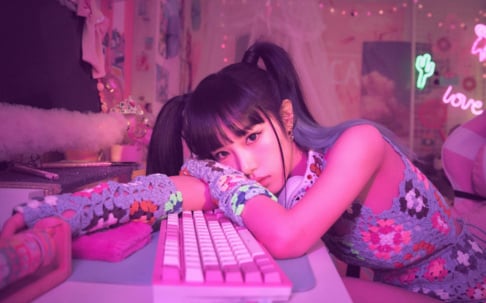 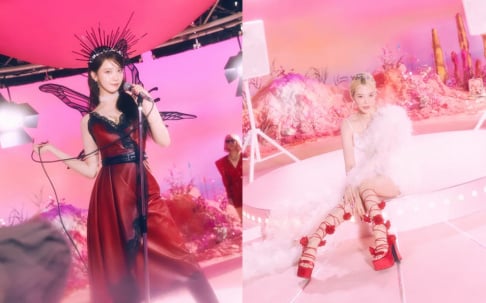 Im so excited for their comeback but kinda sad that Eric is not in it :((

Red Velvet's Yeri responds to a controversial YouTube channel which accused her of having 'Jennie Disease'
7 hours ago   44   45,755