Furthermore, "Mixtape : Time Out" landed atop iTunes 'Top Song' charts in a total of 22 countries including Chile, Colombia, Ecuador, Finland, the Philippines, Russia, Singapore, Thailand, and more. It also became Stray Kids' second song with the most #1's on iTunes, behind "MANIAC".

Congratulations to Stray Kids! Watch their refreshing "Mixtape : Time Out" music video here if you haven't yet. 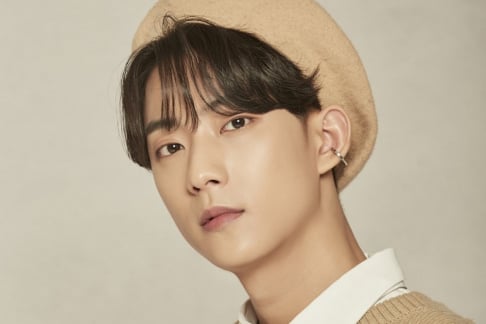 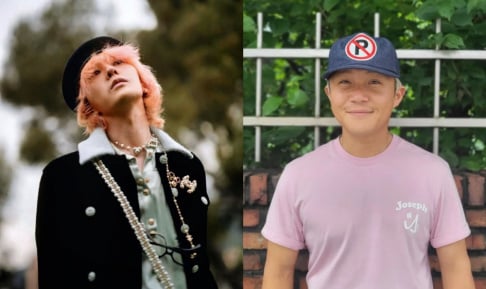 I'm not a fan, but my best friend is and since yesterday we were together, we watched it!
I loved this song so much, they're so cute and funny + the song is incredible!!

This song is just a gift for stays and seeing it top charts means stays are really loving the song! That’s the most important part, i’m sure skz is happy too. Happy 4th birthday stays!