Actors Ryu Hyun Kyung and Park Sung Hoon have broken up after 6 years of dating, deciding to remain acquaintances.

Ryu Hyun Kyung and Park Sung Hoon began dating after working together on the cast of the theater play 'Almost Main' in 2016. The couple's relationship went public in March of 2017, after which the stars began dating openly, enjoying dates in public places.

Now, according to media outlet reports on August 5, it's true that Ryu Hyun Kyung and Park Sung Hoon have parted ways, although they plan to remain on good terms.

[UPDATE] Park Sung Hoon's agency BH Entertainment has confirmed that the actor has broken up with Ryu Hyun Kyung. 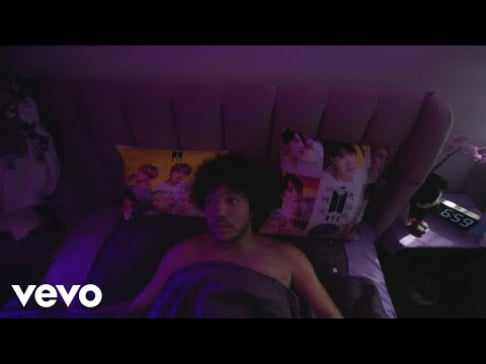 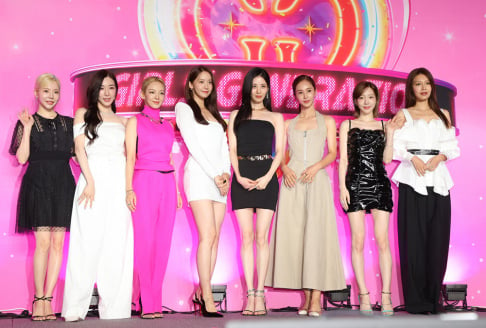 Girls' Generation dish on their future plans, KWANGYA and recording together for the first time in 5 years

You should have dropped him at year two. Stop playing house giving these men free milk. They are only using you as a placeholder until they find the woman they really want.

Is BLACKPINK coming to your area? Check out the dates and locations of BLACKPINK's upcoming 'BORN PINK' world tour
1 day ago   67   46,775

Red Velvet's Yeri responds to a controversial YouTube channel which accused her of having 'Jennie Disease'
2 days ago   67   124,814