Dramas
Posted by jieun-im 4 days ago

In response, many netizens were deeply impressed by the high quality acting performance shown by Park Eun Bin and praised her.

"Eun Bin, please go easy on us with your acting TTTT."

"Her acting is insane TTT."

"She's insane. I was so shocked while watching this."

"I cried watching her TTTTT."

"I became so concerned for her while watching TT Young Woo TTTT."

"Her acting here was legendary."

"My heart ached so much TTTT."

"I loved this scene so much TTT."

"I teared up while watching this." 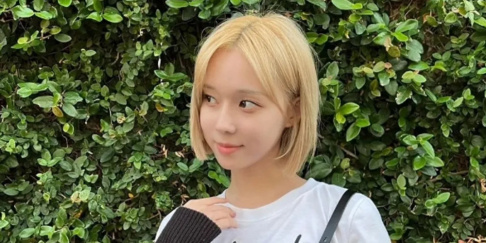 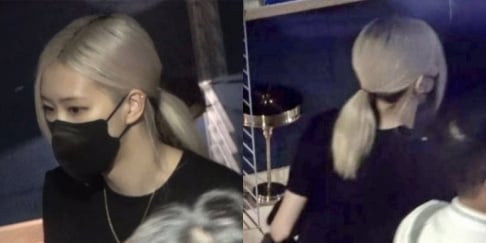 I have a brother who has Autism and for that reason I can’t bring myself to watch this. From the clips I’ve seen, I’m worried I’d cry the whole way through lol. Exceptional performance from what I have seen, this clip in particular is so well acted. When my brother is overwhelmed and has a complete sensory overload he can have meltdowns like this, very true to the struggles he faces.

It's not an "uncontrollable panic attack", it's a meltdown. If you watched the episode and understood it, they even explained that she had a major sensory overload which led to her meltdown.

The way you treat a person having a panic attack is vastly different how your treat an autistic having sensory overload and a meltdown. These incorrect information is why many autistics are being misunderstood.