First, in the group poster, MC Kang Daniel takes up the center of the poster with his broad backside, then also appears in the first panel inside the top letter 'M'. Next, BoA returns as the only female fight judge of the program in the second panel on top, joined by two new fight judges in the bottom panels - Super Junior's Eunhyuk and 2PM's Wooyoung. In each individual fight judge poster, the four cast members demonstrate their "dancer DNA" with charismatic and stylish movements.

Meanwhile, 'Street Man Fighter', pitting together some of South Korea's best male dance crews in fierce battles against one another, premieres later this month on August 23 at 10:20 PM KST.

Will you be watching? 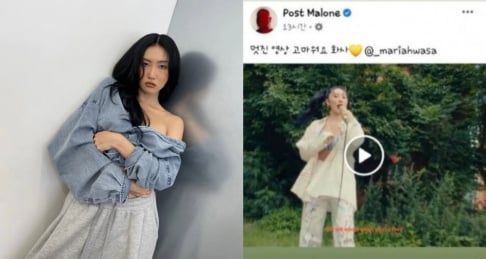 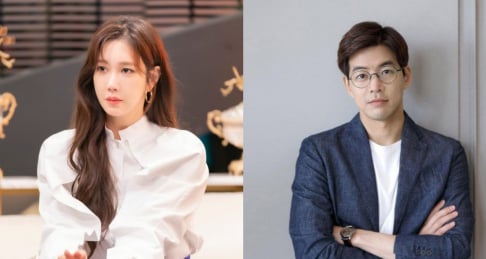 I think this is much better than having Taeyong from NCT. In street woman fighter, people like Monika and Honey J were already well known as dancers. But to have them be judged by Taeyong was just wrong.

These are so cool. I love how they use Kang Daniel's back as the backdrop of the main poster. Everything fits between those shoulders haha.

Will NMIXX be able to win the 'Rookie of the Year' award like their sunbae artists from JYP Entertainment?
2 days ago   94   25,363