'Extraordinary Attorney Woo' star Kang Tae Oh opened up about his relationship with the drama's cast members, his upcoming mandatory enlistment, and more in a pictorial and interview for '@star1' magazine!

In his photoshoot, Kang Tae Oh showcased his bright and refreshing charms while modeling for a beauty brand. In his interview which followed, Kang Tae Oh spilled the beans on a group chat room featuring the cast members of 'Attorney Woo'. He said, "We usually share funny selcas of one another, or food that we ate. If we want to post photos of the cast on our SNS, we have to have it approved by everyone first in the chat room. If someone posts a photo of themselves drinking beer, then everyone follows along, and we're having an impromptu beer party in the chat room."

Next, Kang Tae Oh was asked if he received any advice on mandatory service from the members of 5urprise, Kang Tae Oh's debut group. The actor revealed, "It's not exactly advice, but [Seo] Kang Jun hyung recently told me that he became a corporal. So I asked, 'You got to corporal already? Does that mean you're halfway done?'. Well, I got a big scolding for that. He very strongly said, 'In the army base, a day goes by like a year!' (laughter)."

Kang Tae Oh's full pictorial and interview can be found in the latest issue of '@star1' magazine! 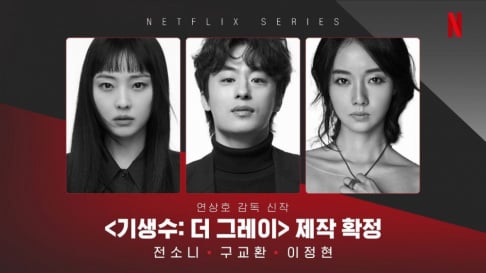 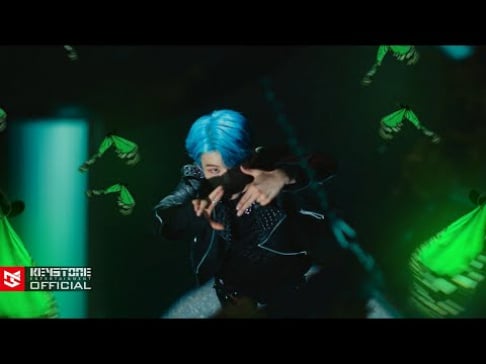 I completely forgot that he was in the same idol group as seo kang jun and doyoung's brother. It's exciting to see his career really pick up. They're all so cute

Haha I read every article of him. (Kang Tae Oh)

I guess ive read every magazine interview even in naver. I admire the closeness of the cast and his group 5urprise. He never forget to include the names of other 5urprise member in his interviews. I believe thats brotherhood. I admire him more because of that.

Actress Bae Da Bin says she had to reveal VERIVERY's Hoyoung was her brother due to dating rumors
10 hours ago   9   25,722

"We love you Taehyung" trends on Twitter as fans flood social media with their displeasure over unfair treatment
19 hours ago   38   45,899

Social media post of parents burning all of their daughters K-pop merchandise goes viral
3 days ago   144   244,604