K-Netizens say that B.A.P would have been much bigger if they debuted now

Therefore, there were many high hopes for the group to become the biggest K-pop group in the world, but the group faced a lawsuit when the group filed a lawsuit against their label. The group decided to nullify the contract with the agency, claiming that they were given unfair working conditions and profit distribution. However, TS Entertainment refuted the group's argument claiming that the group's accusation lacks accountability. Then the agency claimed it would be filing for defamation.

Due to the ongoing lawsuit, the group was unable to fully spread their wings.

Fans are now claiming that if the group had made their debut now, the group would have excelled much more and would have become the largest K-pop group. One fan shared, "At that time, they sold out all their tickets in America, but they got into a legal fight. If they debuted now, they would have been at least 2nd place on HOT 100 because they even got an interview with Billboard."

Many other netizens joined the online community and also commented on their disappointment. They commented, "When I heard that the ratio for the payment was 9:1, 9 being the company, I really thought the agency was trash," "They even had those Matoki characters that were so cool," "They were the most highly anticipated group back then," "They were ahead of their time," "TS was known to be the worst agency," and "It was really unfortunate because of their agency. I think all the artists from TS filed a legal complaint against the company." 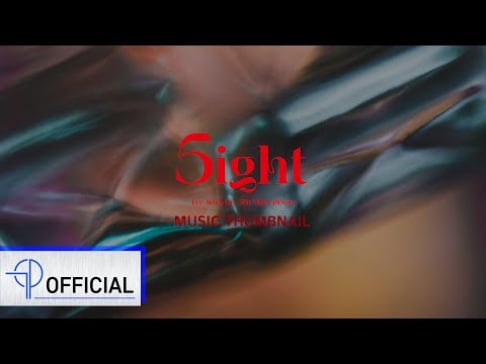 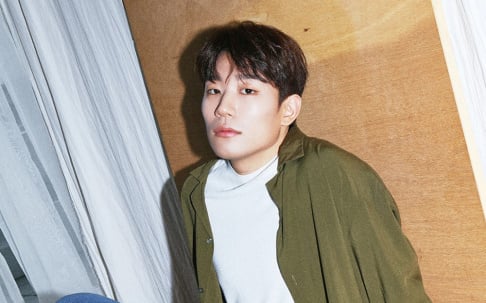 As a BAP fan I agree. I never stopped being their fan even after the lawsuit, the members had to fight for their rights, even if it cost them fans. TS became greedy, which is why I will never be a company stan, will only support the artist. BAP is my ultimate kpop group, waiting for the day when we can see a reunion, these boys knew how to give amazing music and put on kick ass shows.

They were definitely ahead of their time with their music and they don’t get enough credit for it.

They broke records on billboard, got noticed by the Grammys, they shut down nyc Times Square. Coming from a small company they held their own against exo. To this day they hold the record with most wins for the rookie award (correct me if I’m wrong tho) They were the best absolute perfect and I’ll always support them. T$h!t was trash and I’ll never forgive them for all the terrible things they did to their groups. They knew how to put together such talented and versatile groups but greed got in their way. What a waste.