ITZY becomes the third girl group to have an album exceeding 600,000 copies sold on Hanteo

ITZY has recorded a great number of sales on Hanteo with their latest album!

According to the data released by the Hanteo chart, ITZY's fifth mini-album 'CHECKMATE' officially exceeded 600,000 copies sold, setting a new personal record for the group as it became their very first album to reach the milestone.

This makes ITZY the third K-Pop girl group to have at least one album surpassing the mark on Hanteo, after BLACKPINK and aespa.

In addition, 'CHECKMATE' has become ITZY's best-selling in first-day and first-week sales, recording a total of 472,300 copies sold during its first week on Hanteo. 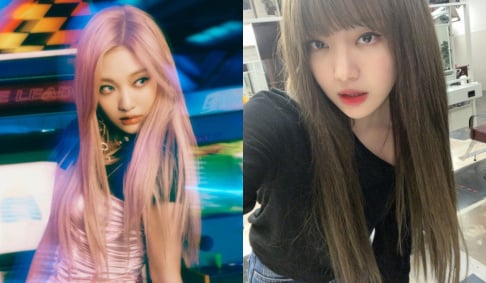 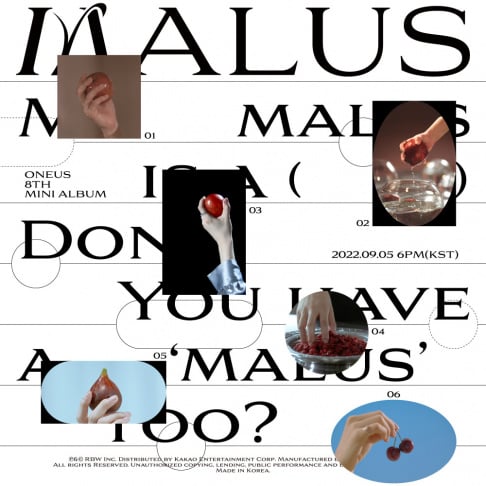 ONEUS reveals a cryptic poster for the upcoming mini-album 'MALUS'

And yet brand ranking always ignore them.. That br stuff is too shady