News
Posted by Sofia-Sayson 14 days ago

BTS member j-hope has wrapped up first-week sales for his solo debut album.

On July 15, j-hope made his anticipated debut as a solo artist with the studio album 'Jack In The Box'. The album was released digitally on the same day, then was physically distributed on July 29.

According to the data released by Hanteo, j-hope's album sold 315,378 units on the first day and accumulated a total of  365,917 copies sold during the first week of its release, signaling his successful solo debut.

With the sales 'Jack In The Box' has recorded, it now holds the fourth-best-selling album by a Korean solo act in first-day and first-week sales.

Meanwhile, 'Jack In The Box' is j-hope first full-length album, which consists of 10 tracks including the pre-release single "More" and the title track "Arson". 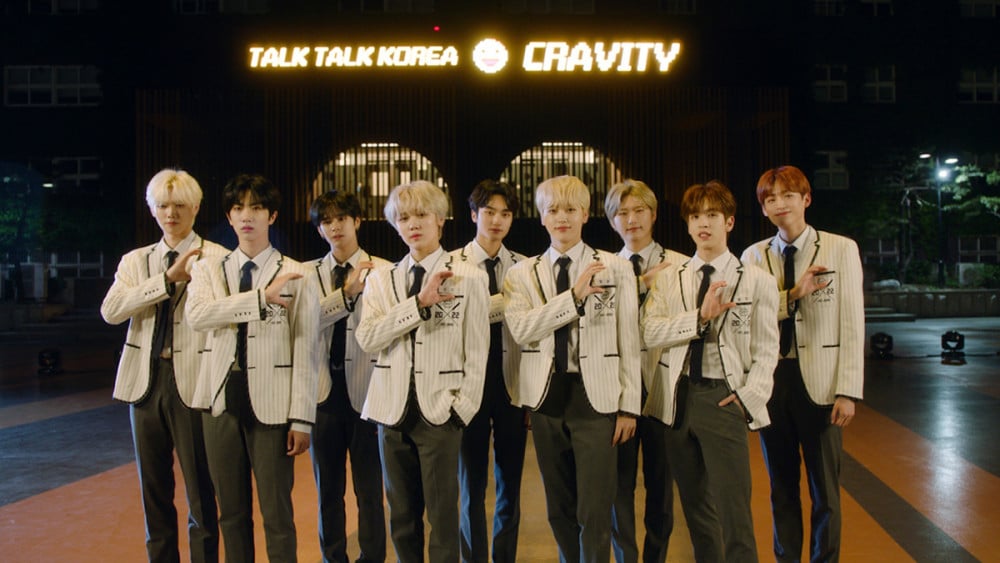 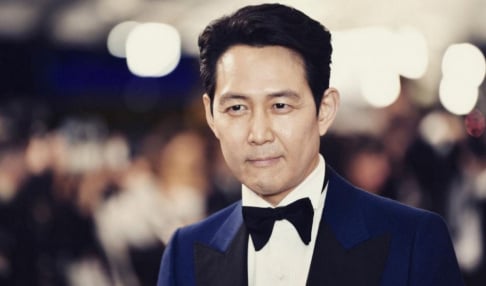 If only it wasn’t weverse specific album, it could have sold much more. Lack of CD cuts out lots of buyers, also being able to play the album by downloading specific app.......

I think the numbers would be different if we had physicals, but I do think this is where kpop is heading to. No physicals, only a QR code so you can listen to the album. They’ll probably find a combination between people who love to collect pc’s and music lovers. So maybe they’ll sell pc’s with a QR code on the back in the future?

"We will likely be even more awkward now", Junsu takes to personal Instagram to deny dating rumors with former Lovelyz member Kei
3 hours ago   7   6,881

A former male contestant on Mnet's 'Produce 101' season 2 sentenced to probation for threatening ex-girlfriend with a weapon
6 hours ago   25   12,251

Even though 4th generation girl groups are all the rage these days, BLACKPINK is still BLACKPINK
11 hours ago   44   23,520

IVE's Wonyoung is the 1st Korean artist to be selected as ambassador for French jewelry brand 'FRED'
1 hour ago   2   1,078