According to this week's Billboard 200 update, Nayeon's self-titled solo debut album 'IM NAYEON' remains on the chart for the second week in a row. The album previously debuted at #7 on the US' main album chart, making Nayeon the first-ever K-Pop soloist to shoot an album inside the top 10 of the chart. 'IM NAYEON' remained in the top 40 of the Billboard 200 this week, ranking 31st. This makes Nayeon the first K-Pop soloist in history to have an album chart inside the top 40 of the Billboard 200 for two weeks in a row. The album is also ranked second on this week's 'World Albums' chart.

Furthermore, the title track from Nayeon's album "POP!" is currently ranked #38 on Billboard's 'Global 200' and #19 on the 'Global Excl. US'. This is the second week in a row that it has appeared on both charts.

While Nayeon landed at #27 on Billboard's 'Artist 100' chart this week after peaking at #5, she has become the only K-Pop female solo artist to chart for two weeks in a row.

Congratulations to Nayeon on her Billboard achievements! 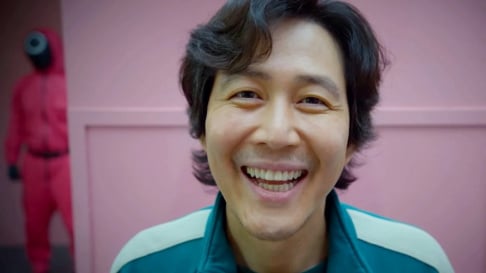 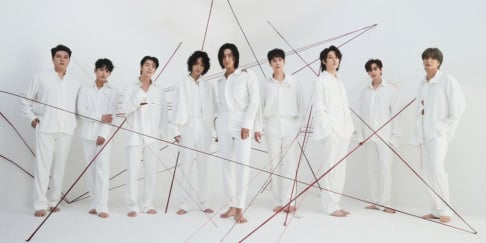 Super Junior top iTunes charts across the globe with 'The Road: Keep On Going'

i guess when Nayeon said POP i didn't think she meant Billboard records.

I love how she's able to be successful in the West without changing her style (Pop! sounds like a Twice song) or putting Western fans before Korean fans. Even though I'm an i-fan, I don't think Kpop groups should treat their home country as secondary. And Western fans should come to Kpop because it's already great, Kpop doesn't have to come to us.

"NI-KI is also a minor": Fans are trying to reach BELIFT LAB to protect 16-year-old ENHYPEN's NI-KI from malicious comments and Sojang's slander
12 minutes ago   1   1,127

Previously unseen photos of Kim Garam show up on the web through an unknown Twitter account
2 days ago   76   105,591