Some of the Most Memorable End of the Year Performances

As we've now approached a little bit halfway through the year, it's surprising how fast time flies! But this also means we're getting closer to being able to see our favorite K-Pop stars perform at the end of the year festivities; with much anticipation for what is to come this year, let's rewind time and look at five of the most memorable end of the year performances thus far!

2. BTS Idol: BTS' MMA 2018 performance brought much attention because of how well they portrayed Korean traditional culture. Starting with the traditional hanbok stage outfits to the dancers, this version of "Idol" surely blew everyone away!

3. 2ne1: One of the OG girl crushes around; 2ne1 took the stage by storm back in 2015 during MAMA. Beginning with CL's "Hello Bitches" to the perfect transition into introducing the members one by one on stage, surely this is one of the most iconic end of the year performances ever.

4. All Artists "Amor Fati": It's always great to see the wild, chaotic side of your favorite artists, and the best place is at the end of the year festivals. But out of all stages that artists have been gathered to, the one where they sing and dance along to "Amor Fati," brought much laughter to the audience members!

5. Gayo Daejun Girls Project: If only SBS could bring this back once more, especially with the vast amounts of girl groups we see today! Taking the iconic groups such as SISTAR, After School, KARA, and more to be paired up for a special performance, it was great to be able to see two sides of the girl groups. Sexy in red, but also able to pull off the pure and innocent white! If that wasn't enough, SBS also provided us with guy group versions too!

What are some of your favorite end-of-the-year performances? 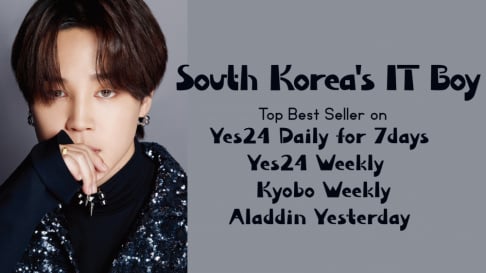 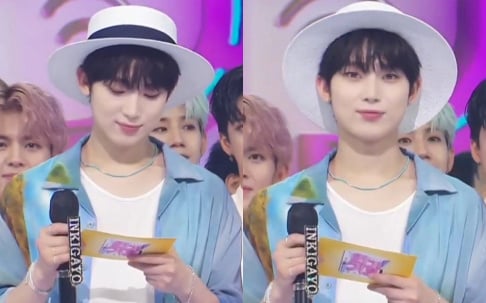 IDOL was a legit stage shaking production and the individual member intros will forever be iconic but BTS fans have to give props to Amor Fati as well. First, it’s a bop, and it gave us the now iconic videos of the boys living their best lives. Jin in particular had a breakout moment and is still talked about years later by other artists such as Norazos Jobin (Green cone hair) for how kind he was as an MC: 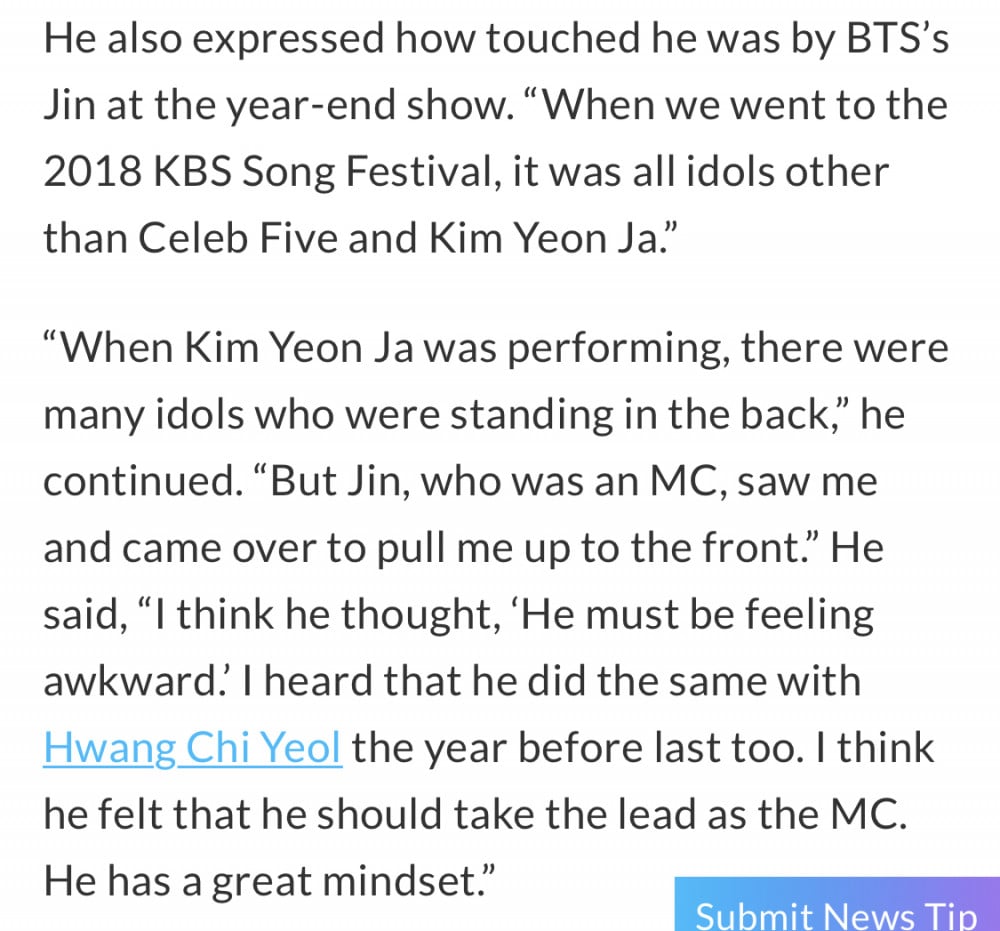 Also thank you Jackson for making everyone (including BTS) laugh by openly expressing what everyone was feeling, forever a comedic icon 🤣 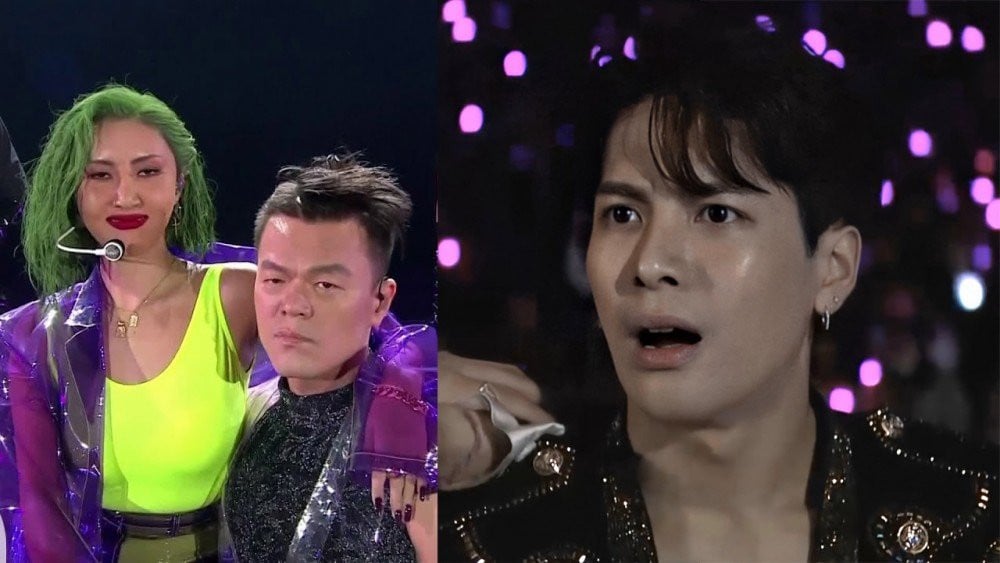 VIXX's Shangri-la: The Wind of Starlight performance in 2017 was a masterclass in artistry and elegance, and if the fancams of the other artists watching in awe isn't enough evidence that it was an incredible performance, then the fact that it earned them an invitation to represent Korea and perform in from of the International Olympic Committee certainly should be.

You could also pick pretty much any Seventeen year end performance as legendary.

AKP BUZZ
The restaurant that put a cigarette butt in their chicken closes down
1 hour ago   5   3,043

[T/W] A YouTuber receives heavy criticism for saying he wants to beat up Song Min Ho and that depression is nothing but an excuse
3 hours ago   15   4,505

Why do male groups have much larger concerts when it seems like female groups are more popular with the general public?
4 hours ago   20   6,780

A video of a catfight between Park Eun Bin and Lee Se Young as child actresses spreads online
25 minutes ago   0   4,904

AKP BUZZ
The restaurant that put a cigarette butt in their chicken closes down
1 hour ago   5   3,043

How K-netizens are reacting to Kim Garam sharing her side of the story + publicizing her school violence committee record
16 hours ago   145   49,081

HYBE ADOR's Min Hee Jin responds to the accusations that she is glamorizing pedophilia
1 day ago   167   53,381