In the latest episode of  'Soshi Tam Tam,' Girls Generation was in for an emotional roller coaster ride as they had to pick the real Kyungsan who appeared on their 'Hello Baby.'

'Hello Baby' was a reality show that aired in 2009, and celebrities were given a chance to experience parenthood by taking care of a baby. Girls' Generation was the first celebrity group to raise a child and took care of nine-month-old Kyungsan.

In the July 26 broadcast of 'Soshi Tam Tam,' Girls Generation was given a challenge in picking out the real Kyungsan among three choices. Among the three boys, one was actually Yoogeun from 'SHINee's Hello Baby.'

After finding this out, the Girls' Generation members decided to video call Minho to show him how much Yoogeun had grown up.

Minho immediately recognized Yoogeun and was so surprised to see how much he had grown.

YoonA explained to Minho that Yoogeun had appeared first, and all the Girls' Generation members thought he was Kyungsan, so all the members cried while meeting Yoogeun instead. After hearing this, Minho burst out into laughter. 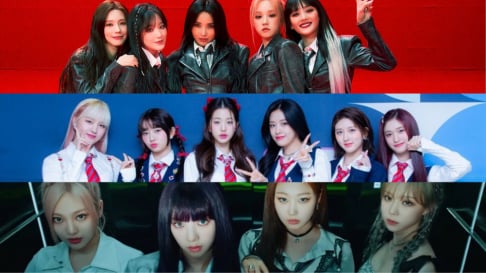 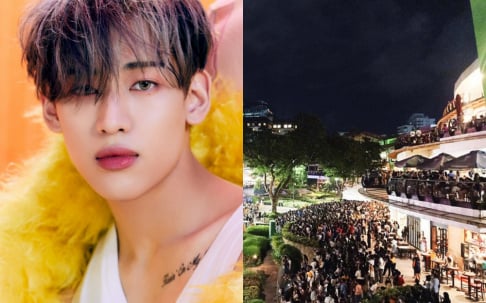 Our baby yoogeunie~ Minho looked so shocked but immediately knew it's yoogeun. Honestly too wholesome. I'm really glad he is fine tho, he did have a hard time just like us. I missed him. He's growing up well! He looks so much like Minho, it's almost scary jsjsis like father like son!

BTS's J-Hope reveals how Kim Taehyung was the most supportive during 'Jack in the Box' promotions and Lollapalooza
3 hours ago   11   4,239

The cast of 'Extraordinary Attorney Woo' spotted at the airport heading out to Bali for their reward vacation
45 minutes ago   1   2,043

Is BLACKPINK coming to your area? Check out the dates and locations of BLACKPINK's upcoming 'BORN PINK' world tour
1 day ago   69   47,260

Red Velvet's Yeri responds to a controversial YouTube channel which accused her of having 'Jennie Disease'
2 days ago   67   126,496