aespa made a comeback earlier this month with a new mini-album 'Girls' and started their promotions with the title track of that album.

Just as any other K-pop group, aespa began performing in various music shows showing off the new music they had released this month. However, fans were disappointed when they found that aespa will only perform once for each music show..

Frustrated, fans gathered in various online communities to express their disappointment and complain that aespa's lack of appearances on music programs and short promotional period.

Netizens and fans commented, "I've seen groups only perform on music show only one time because they (studio company and the entertainment agencies) fought but I saw a group perform on music programs like that on a regular basis," "They didn't even do this during 'BLACK MAMBA' promotions," "If they went on the music program on Thursday and Saturday of one week  the next week, they would only appear on Friday and Sunday and that's it," "So they only went on the music show only once?" "So yeah, their first music show was their last music show," "That's pretty fascinating," "So they only appeared four times on music programs," "They did this during their 'Next Level' promotion too. They did a maximum of five shows and that's it," "Why is SM doing this?" "They're hopping shows," and "So they only appear on every music program only once and that's it." 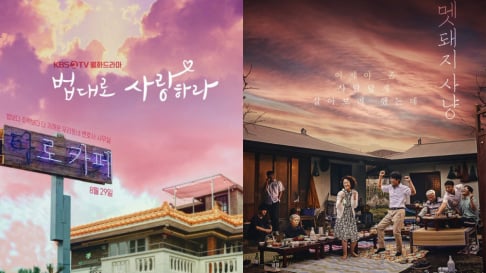 Exciting K-Dramas coming out in August 2022 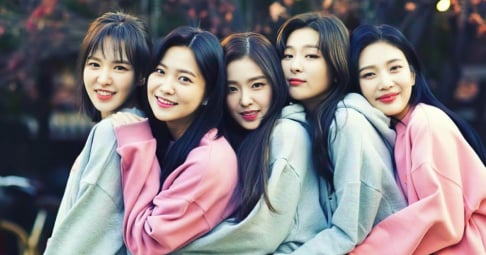 I think it's understandable for more veteran groups, but less so for rookies. I know they're a popular group, but they're still building their fanbase so I think more time should be spent on these shows.

i liked how one week they performed on mcountdown and music core then the following week music bank and inkigayo. performing on every music show which are back to back has to be beyond exhausting and even worse because they performed both illusion and girls. but at this point, i don’t understand why the promotion period is so short. in person audiences have came back, so why wouldn’t they want to perform for fans and potential fans? besides that, there’s no other reason because they are already publicly recognized and at this point girls has already reached its potential impact on charts.

BTS's J-Hope reveals how Kim Taehyung was the most supportive during 'Jack in the Box' promotions and Lollapalooza
1 hour ago   5   2,536

Is BLACKPINK coming to your area? Check out the dates and locations of BLACKPINK's upcoming 'BORN PINK' world tour
1 day ago   67   46,691

Red Velvet's Yeri responds to a controversial YouTube channel which accused her of having 'Jennie Disease'
2 days ago   67   124,529