DIA's Eunchae to make her solo debut in July

DIA's Eunchae is making her solo debut in July.

According to Eunchae's Instagram live on July 10, she is set to make her solo debut on July 30th, one month before DIA's final comeback in August. She said to fans, "I wanted to let AID be the first ones know about my solo debut. You've been waiting a long time, haven't you? Please look forward to it a lot!"

She also stated that the solo debut will be a fresh and chic concept, as hinted by the photoshoots that she shared on Instagram. 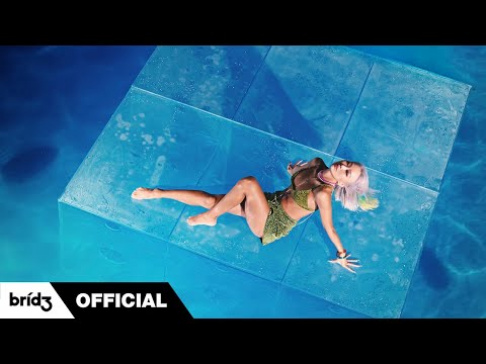 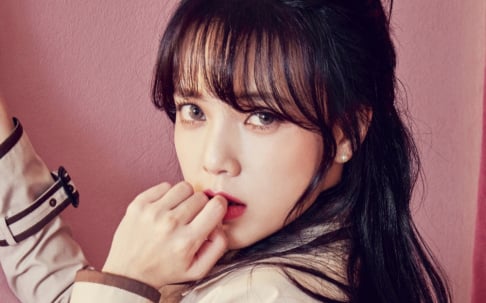 K-netizens believe the person leaking V and Jennie's photos could be an employee of YG Entertainment
4 hours ago   42   34,371

Massive crowds turn their attention to BLACKPINK's ROSÉ who shined bright at Paris Fashion Week as a global brand ambassador for Saint Laurent
4 hours ago   10   4,173