On July 16th, SUGA made a surprise guest appearance during Psy's 'Summer Swag 2022' concert in Seoul. SUGA appeared on stage right before Psy started performing their collaboration track "That That (prod. & feat. SUGA of BTS)" and performed the song together.

The crowd went wild as SUGA's appearance was unanticipated.

After the performance, SUGA updated his Instagram with pictures from the show, further treating his fans. 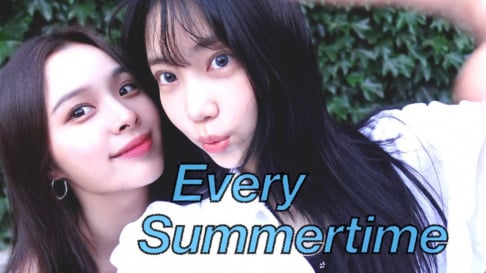 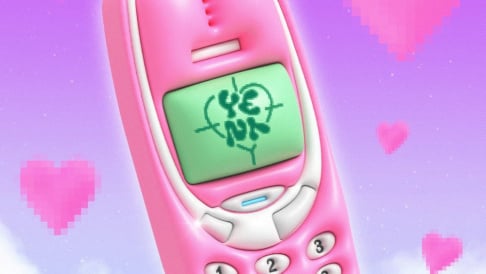 I'm so happy for him!! He's really powerfull and his energy on the stage is amazing!!!

Yoongi looks so happy doing whatever he likes nowadays! So glad for him! Such talent.

Netizen suggests set of Girls' Generation's 'FOREVER 1' MV may have been plagiarized from Tokyo DisneySea
4 hours ago   29   11,642

"NI-KI is also a minor": Fans are trying to reach BELIFT LAB to protect 16-year-old ENHYPEN's NI-KI from malicious comments and Sojang's slander
32 minutes ago   1   3,477