According to media outlet reports on July 22, BoA will be returning as a judge on Mnet's 'Street Man Fighter'!

As a judge on Mnet's dance crew survival program 'Street Woman Fighter' aired last year, BoA received praise from viewers for her expertise in dance, stage manners, and more, as well as for her heartfelt advice to each of the contestants on the show.

Now, BoA will be returning as a judge once again for the male counterpart of 'Street Woman Fighter', 'Street Man Fighter'. The series, hosted by MC Kang Daniel, is slated to premiere next month on August 16.

Are you looking forward to Mnet's 'Street Man Fighter'? 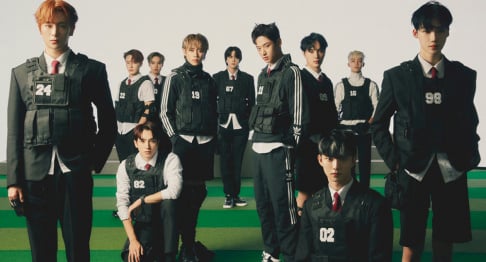 The Boyz announce the release date for their 7th mini album 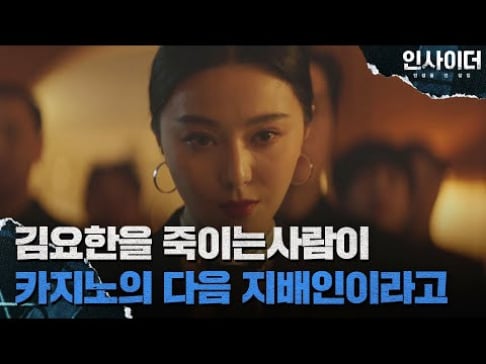 With all due respect, BoA is a perfect judge, and after BoA, another qualified professional dancer/choreographer as judge please.

Netizen suggests set of Girls' Generation's 'FOREVER 1' MV may have been plagiarized from Tokyo DisneySea
4 hours ago   27   10,631

Netizen suggests set of Girls' Generation's 'FOREVER 1' MV may have been plagiarized from Tokyo DisneySea
4 hours ago   27   10,631

Previously unseen photos of Kim Garam show up on the web through an unknown Twitter account
2 days ago   75   105,492