aespa's 'Girls' sets a new all-time high in pre-orders for any K-Pop girl group at over 1.6 million copies

At over 1.6 million copies, aespa have now set a new all-time high record in pre-orders for any K-Pop girl group.

Meanwhile, aespa will be returning with their highly-anticipated new mini album 'Girls' in a matter of hours, on July 8 at 12 AM EST. The mini album contains a total of 9 tracks, including the group's title track "Girls", as well as the English and Korean versions of "Life's Too Short", "Illusion", "Lingo", "ICU", "Black Mamba", "Forever", and "Dreams Come True".

Fans can also tune into aespa's comeback live broadcast for 'Girls' next week on July 11 at 8 PM KST via YouTube and TikTok. 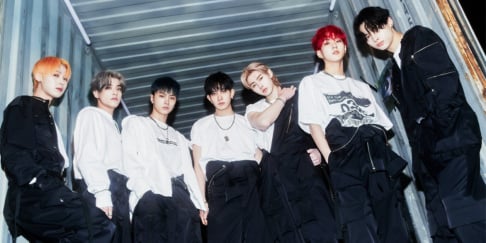 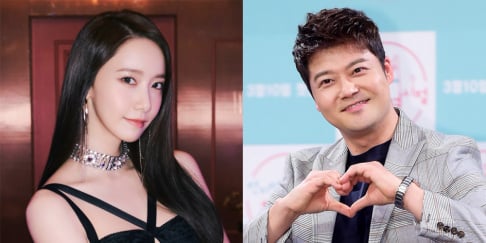 It's very sad that kpop in general nowadays no longer care about song quality anymore.What they just care is breaking record, who will be no.1 in doing this that, who will 1st appear here and there. Fandom has become a cult and constant fanwars, fans bragging about their idols achievements then belittle other efforts. I miss old era of kpop where I can listen to songs from any groups without thinking about charting billboard or not, they are the first kpop act who this and that. Old songs are just good that I still listen to them until now. I just want to jam to good music.

"We will likely be even more awkward now", Junsu takes to personal Instagram to deny dating rumors with former Lovelyz member Kei
2 hours ago   7   5,688

A former male contestant on Mnet's 'Produce 101' season 2 sentenced to probation for threatening ex-girlfriend with a weapon
5 hours ago   24   11,327

Kang Tae Oh gives a good laugh with his little slip-up while celebrating the end of 'Extraordinary Attorney Woo'
4 hours ago   3   4,651

Even though 4th generation girl groups are all the rage these days, BLACKPINK is still BLACKPINK
10 hours ago   44   21,865

Fromis_9 members and Pentagon's Wooseok allegedly seen entering a room bar together in Hongdae
1 day ago   106   83,277