Dramas
Posted by jieun-im 21 days ago

Actor Ji Sung once again impressed viewers with his outstanding performance in 'Adamas'.

On July 27 KST, the first episode of tvN's new Wednesday-Thursday drama 'Adamas' was broadcast, and it recorded an average of 3.6% in viewership ratings, peaking at 4.6%. In addition, 'Adamas' ranked #1 among all broadcasts in that time slot. In the first episode, the twin brothers named Ha Woo Shin (played by Ji Sung) and Song Soo Hyun (also played by Ji Sung) immediately drew attention with their rich storyline, as they chased after the truth behind their father's mysterious death years ago. With Ji Sung playing both roles of the identical twin brothers, many were impressed with his outstanding acting performance.

The twin brothers' full-fledged pursuit of the truth behind an incident that took place 22 years ago will continue to unravel in the 2nd episode of 'Adamas' on July 28 at 10:30PM KST. 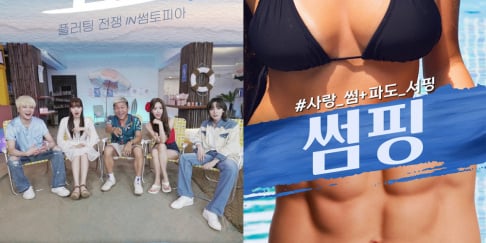 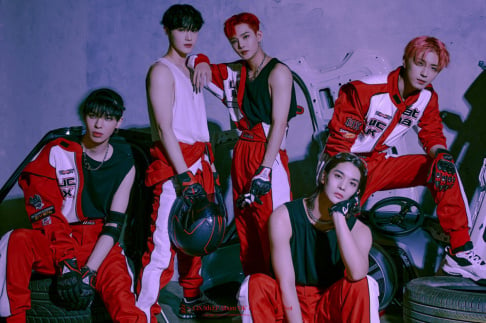 He played a person with multiple personality disorder in Kill Me Heal Me. He played 7 characters in that drama. This drama is a piece of cake for him, lol

i didn't realise he had a new drama! and ji sung playing multiple characters is always top tier!!!

IVE members share a spoiler for their comeback on their way to film 'Knowing Brothers'
4 hours ago   12   3,971

Fromis_9 members and Pentagon's Wooseok allegedly seen entering a room bar together in Hongdae
15 hours ago   83   64,413

Fromis_9 members and Pentagon's Wooseok allegedly seen entering a room bar together in Hongdae
15 hours ago   83   64,413

Will NMIXX be able to win the 'Rookie of the Year' award like their sunbae artists from JYP Entertainment?
2 days ago   94   25,301

Famous girl group member 'A' allegedly spotted outside the residence of major agency boy group member 'B'
1 day ago   83   99,233