Actress Yoon Eun Hye will reportedly be making her debut as an essay author.

On March 24 KST, one exclusive media outlet reported that Yoon Eun Hye recently received an official offer from a publishing company and is currently working on her essay book. This will be the first essay to be published under Yoon Eun Hye's name, gathering attention. In her upcoming essay, it will contain stories about Yoon Eun Hye's simple daily life and hobbies. Further, photos will be included in the book, including pictures personally drawn by Yoon Eun Hye.

Yoon Eun Hye's essay book is scheduled to be released in the second half of this year.

I only know Eun Hye from variety shows; she's so charismatic and refreshing ❤️!!!

I thought Yoon Eun Hye was Park Shin Hye sister lol.. as both of them so look alike.. korean ancient beauty. 😄😄 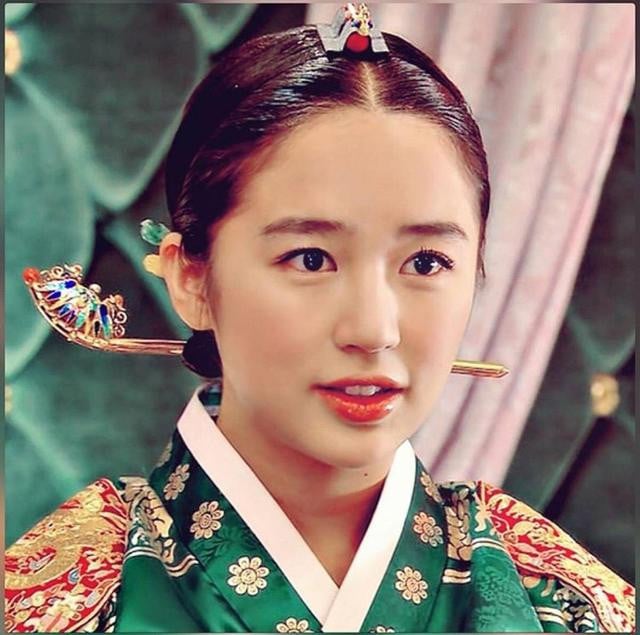 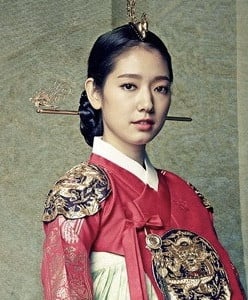 Was a fan of Princess Hours.. Shocked to see PSH in the royal Tailor.. so much resemblances.. YEH is like PSH sister from different parents 😄

TWICE's Jeongyeon gathers attention with her beauty while looking healthier and happier
4 hours ago   20   11,207

HYBE rep responds to media outlet inquiries about why LE SSERAFIM member Kim Garam received 'degree 5' punishment when there was no physical violence involved
22 minutes ago   7   5,168

Additional individuals are stepping up and sharing more stories about Kim Garam's bullying
9 hours ago   102   35,314