Weeekly's Jiyoon to be absent from 'Play Game: AWAKE' comeback promotions due to anxiety

Weeekly's Jiyoon is taking a break from activities due to tension and anxiety.

According to a statement issued by IST Entertainment on February 28 KST, "During the recent series of album preparations, Shin Jiyoon once again complained of a lot of tension and anxiety, and after in-depth discussions with the artist, her family, and specialists, they agreed it's time for Shin Jiyoon to focus on treatment and recovery again and that it's difficult for Shin Jiyoon to carry out her schedule normally."

Accordingly, activities for the group's new album 'Play Game: AWAKE' will be carried out by the other six members.

Last year, Jiyoon took a four-month break due to anxiety symptoms felt during her activities last summer and devoted herself to treatment. She returned to activities in December.

Meanwhile, 'Play Game: AWAKE' is set for release on March 7. 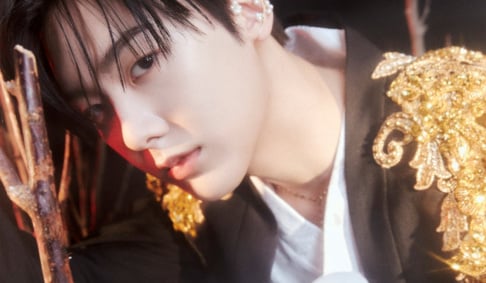 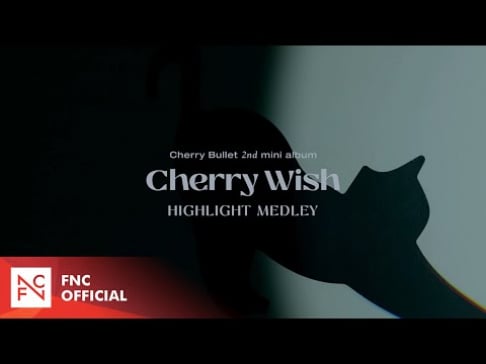 I feel like agencies use this “anxiety disorder” excuse more and more often to cover for idols suffering from depression who want to leave the idol life. It’s becoming more and more common now. I feel bad

And people still praise companies for "doing more" when it comes to the mental health of their idols. Companies need to be more proactive than reactive. They need to focus on helping the idol BEFORE it becomes so severe that they just can't carry out their activities. Wishing Jiyoon the best <3

"We will likely be even more awkward now", Junsu takes to personal Instagram to deny dating rumors with former Lovelyz member Kei
2 hours ago   7   5,706

A former male contestant on Mnet's 'Produce 101' season 2 sentenced to probation for threatening ex-girlfriend with a weapon
5 hours ago   24   11,362

Kang Tae Oh gives a good laugh with his little slip-up while celebrating the end of 'Extraordinary Attorney Woo'
4 hours ago   3   4,688

Even though 4th generation girl groups are all the rage these days, BLACKPINK is still BLACKPINK
10 hours ago   44   21,938

Red Velvet's Joy, Choo Young Woo & Baek Sung Chul invite you to the countryside in main trailer for 'Once Upon a Small Town'
2 hours ago   0   503

Fromis_9 members and Pentagon's Wooseok allegedly seen entering a room bar together in Hongdae
1 day ago   106   83,291