The group's OST for the Japanese drama 'Muchaburi! I Am the President' debuted at No. 22 on the worldwide iTunes song chart. Furthermore, "Always" reached No. 1 on iTunes Japan. It also ranked among Top 5 on iTunes Indonesia, United Arab Emirates, Philippines, Thailand, and Saudi Arabia. 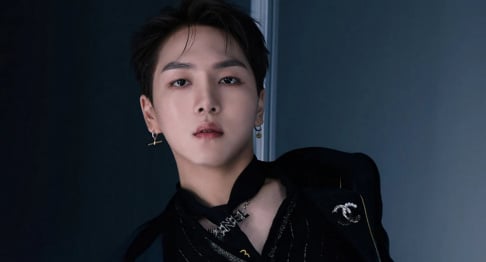 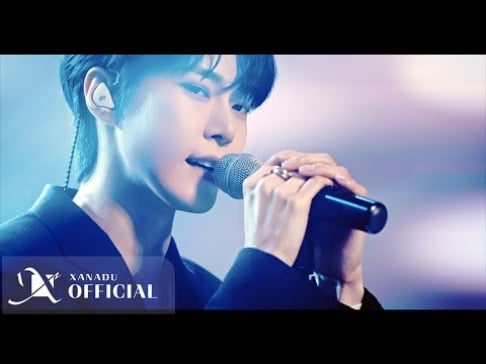