Upon seeing RM's post during his livestream, speed skater Kwak Yoon Gy shared his reaction of excitement, bringing a smile to many faces at the pleasant interaction between them.

"What is this? Why are they so cute?"

"The two of them should just do a livestream together."

"Everything became better because I saw Kwang Yoon Gy so happy."

"Seeing [his reaction] as a gif makes it funnier Lolll."

'It's nice seeing him so happy Lolll So cute."

"That is a real reaction Lolll He looks so happy Loll."

"So cute, seeing how happy he became Lolll." 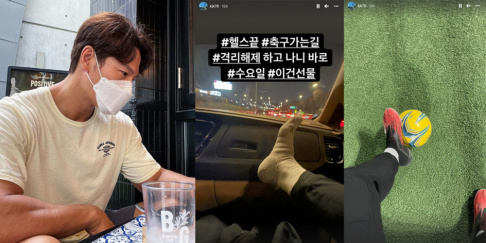 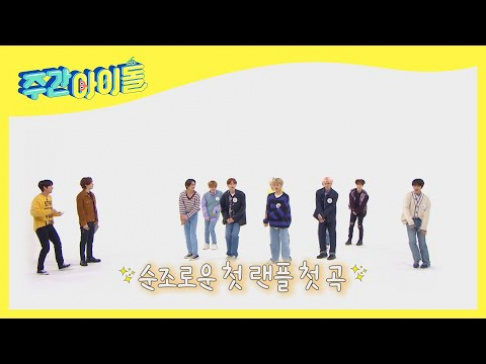 Aww such a cute interaction. love this positive vibe, RM to Yoon Gy and Yoongi <3