BTOB's Sungjae revealed an embarrassing moment he experienced at the department store.

On February 22 KST, BTOB's Sungjae, Minhyuk, and Hyunsik appeared as guests on KBS Cool FM's radio program 'Jung Eunji's Gayo Plaza'. Here, Sungjae revealed a story of an embarassing moment he experienced. During the radio program's quiz game time, the prompt was to reveal 'the most embarassing moment you experienced'. Here, Sungjae gave hints by saying, "It happened in a personal setting, inside one department store".

Sungjae had told the department store workers he would leave wearing his newly purchased crewneck, only to accidentally leave without paying. Sungjae stated, "The crewneck was so pretty. So I told them I would leave [the store] wearing it. Then, I walked a whole 30 meters before one employee came up to me and said 'You left without paying'. I was so embarassed that I crouched down right on that spot." He continued, "The employee even told me 'I just wanted to let you leave because I'm a fan, but because I'm still an employee [I can't]'. After that incident, I can't go to the department store. However, the fan relayed their words really kindly to me."

Meanwhile, BTOB recently released their 3rd full album 'Be Together'. 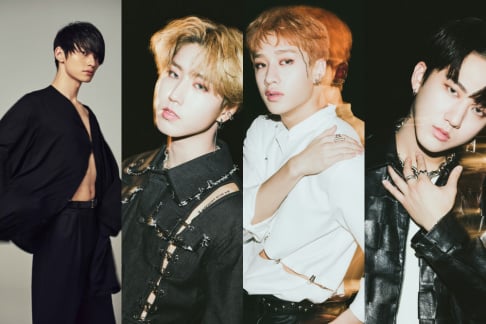 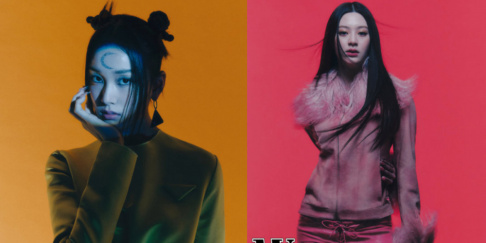 "We will likely be even more awkward now", Junsu takes to personal Instagram to deny dating rumors with former Lovelyz member Kei
2 hours ago   7   5,367

A former male contestant on Mnet's 'Produce 101' season 2 sentenced to probation for threatening ex-girlfriend with a weapon
5 hours ago   23   11,128

Kang Tae Oh gives a good laugh with his little slip-up while celebrating the end of 'Extraordinary Attorney Woo'
3 hours ago   3   4,303

Red Velvet's Joy, Choo Young Woo & Baek Sung Chul invite you to the countryside in main trailer for 'Once Upon a Small Town'
2 hours ago   0   469

"We will likely be even more awkward now", Junsu takes to personal Instagram to deny dating rumors with former Lovelyz member Kei
2 hours ago   7   5,367

Fromis_9 members and Pentagon's Wooseok allegedly seen entering a room bar together in Hongdae
1 day ago   106   83,163

Famous girl group member 'A' allegedly spotted outside the residence of major agency boy group member 'B'
2 days ago   86   102,420