On the afternoon of December 18, KST, FTISLAND members Lee Hong Ki and Lee Jae Jin met with their fellow bandmate Min Hwan and his son Jaeyul.

Lee Jae Jin posted a photo on his Instagram with the caption, "So that's why Jaeyul said he wanted to go to a musical with his uncle, hahahaha cute. He poses much better than his father." In the shared photo, Jae Jin and Min Hwan's son Jaeyul takes a selfie. Jaeyul is wearing a pink coat, and he blinks his eyes, showing his cuteness. Jae Jin is smiling big with loving eyes and creating a warm atmosphere.

Later, Choi Min Hwan posted two photos on his Instagram with the caption, "Hongstar... You should get a Spiderman and come right away."  In the photos, Hong Ki and Jaeyul are enjoying the snow together. Jaeyul smiles happily while playing by snow, and Hong Ki kindly looks at him. Later, Hong Ki replied to Min Hwan and said, "Okay... I'll get it as a Christmas present." 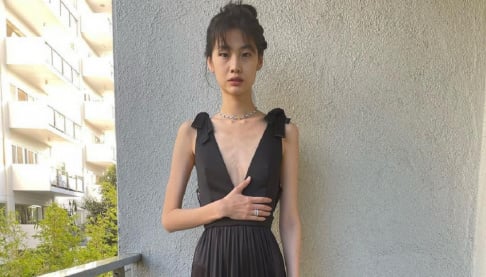 "Please eat," netizens tell Jung Ho Yeon to eat as she loses so much weight after 'Squid Game' 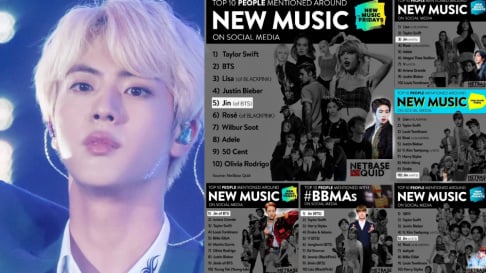 jaeyul is so cute! i love all the interaction we’ve been getting because of the comeback. i’ve missed them

Cutie got the wink down just right!

Jung Kyung Ho candidly talks about his relationship with Sooyoung and their marriage plans
1 hour ago   2   7,541

There's so much praise for the wonderful 4th-generation girl group collaboration performance at the 2022 MAMA Awards!
4 hours ago   19   4,670

Bang Si Hyuk alleged to have removed NewJeans' stylists after the group's performance at the 'Blue Dragon Film Awards'
4 hours ago   14   28,662

YG Entertainment's sub-label THEBLACKLABEL to hold an audition for its first girl group
5 hours ago   22   4,174