Halloween has finally passed, and just as we expected, our favorite K-Pop idols brought their A-game to the party once again! While some gave us cosplays that we would never have imagined, others gave us variations of the same character interpreted in their own way! Here are some of the best Halloween costumes from this year (mentioned in no particular order)!

Note: This list does not include all the costumes that we saw this year.

NCT Kun - Kaonashi or 'No Face' from 'Spirited Away'

aespa Karina - The Red Queen from 'Alice in Wonderland'

NCT Doyoung - Shanks from 'One Piece'

All of THE BOYZ members

Q as Chucky and Hyunjae as Haku from 'Spirited Away'

What was your favorite Halloween costume this year? Leave them in the comments down below! 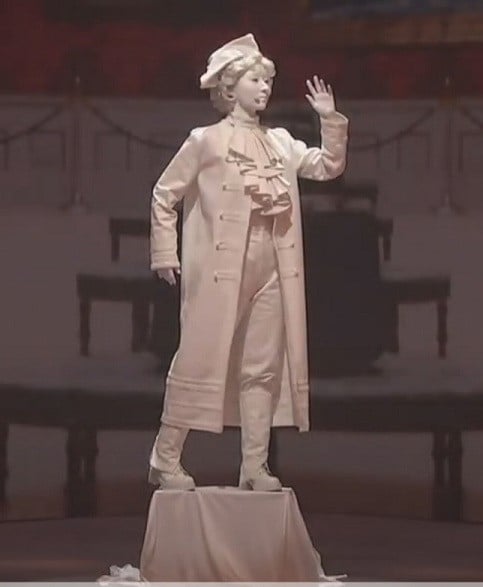 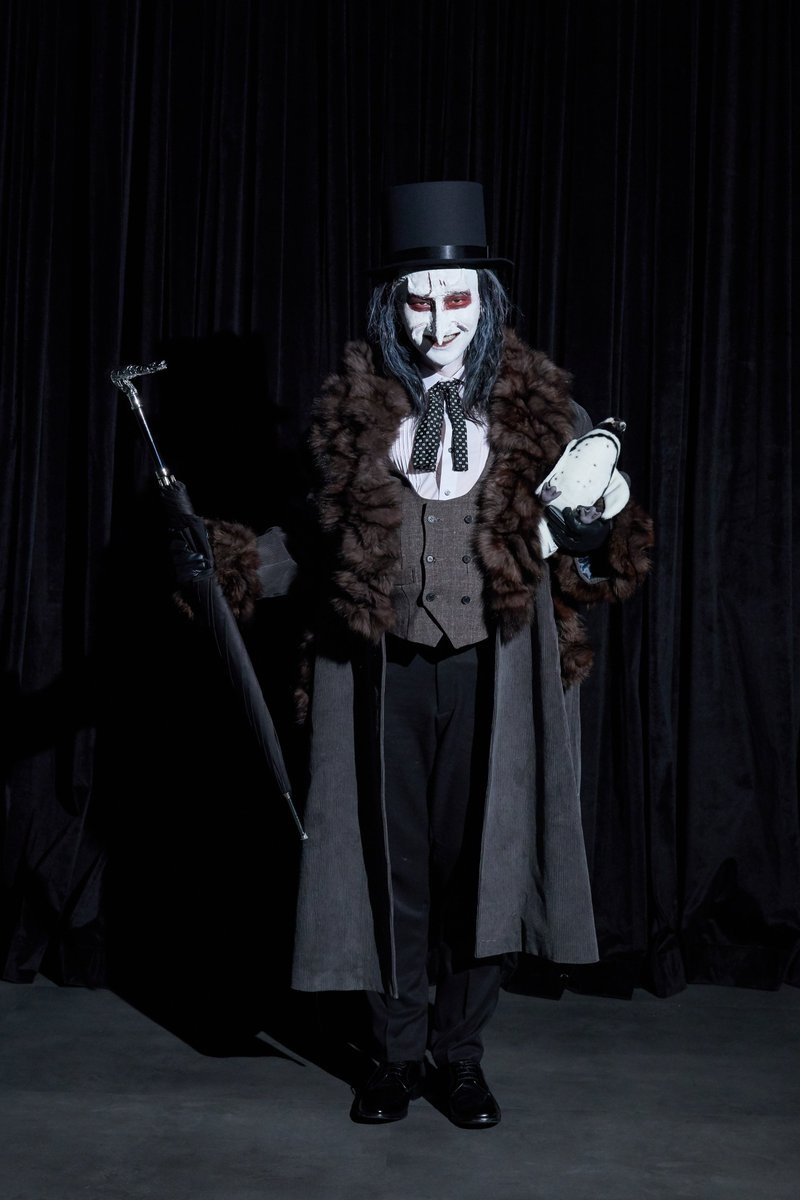 Stan attractor BTS's V is going viral between locals and celebrities in Tiktok and Instagram with his 'Squid Game' edits
1 day ago   59   50,313