Minhwan confesses that he has already undergone a vasectomy, while Yulhee says that his decision might have been rushed

On the November 13 broadcast of KBS2's 'Mr. House Husband 2', F.T. Island's Minhwan and Yulhee enjoyed a date together to celebrate their 3rd marriage anniversary.

While picnicking together, Yulhee half-jokingly remarked, "It's our 3rd anniversary, and we have three kids. Maybe on our 4th anniversary, we'll have four kids?"

Yulhee then continued, "These days, they say that a woman can have a C-section up to three times in her life. That means I still have one more chance to get pregnant. Remember what I said to you a little after the twins turned 6-months old? That I miss them when they were newborns. We've already become parents of a big household. I don't think adding one or two more kids is gonna make much of a difference now."

However, Minhwan stated, "It's going to be much more difficult. I'm so happy right now. I love babies too, and I'm curious about what would happen if we had more kids too. But I think it's best to leave that to the imagination."

But Yulhee continued, "The wagon that we have for the kids is also a 4-seater. There's one more seat left! My stamina is ready."

Then, later on during his personal interview, Minhwan confessed to viewers, "I've already been snipped. The thing was, she had to go through a C-section with both Jaeyool and the twins. I've heard that in these cases, it's common for the wife to either take birth control of undergo some medical procedures, but I've also heard that it can be harmful for their health. So I thought it would be better for me to do it."

Yulhee, on the other hand, said during her interview, "I respect his decision, but at the same time, there's a little bit of disappointment there. I thought maybe the decision was too rushed. We might want to have a latercomer." 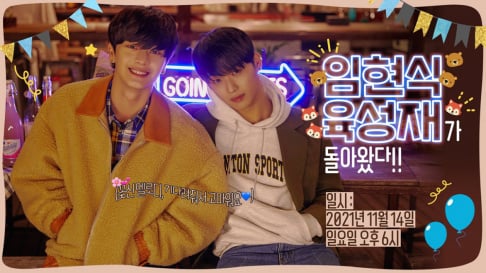 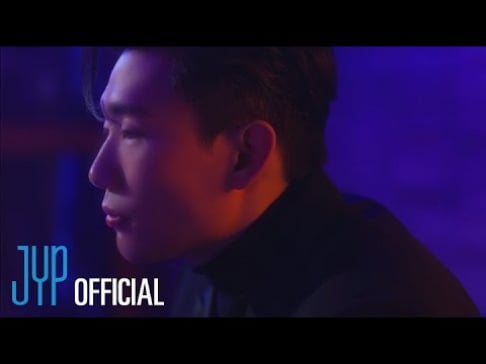 I'm pretty sure a vasectomy can be reversed, but it's probably best to focus on the kids they already have first.
Anyway, huge respect to Minhwan for making the adult decition to have a vasectomy. And his reasoning is good. He seems like a really good guy.

Its about time that we normalize men getting a vasectomy cause it wouldn't have painful or life threatening side effect. Men, make sure you go to a hospital for this.

Song Joong Ki & Katy Louise Saunders revealed to have gone out for a movie outing with Katy's family
2 hours ago   12   8,094

A victim of school violence who was burned with a hair iron shares that the most hurtful words she ever heard are "You deserve to be bullied"
4 hours ago   37   8,318

Song Joong Ki & Katy Louise Saunders revealed to have gone out for a movie outing with Katy's family
2 hours ago   12   8,094

K-netizens have expressed mixed emotions in response to the news of Lee Seung Gi and Lee Da In's marriage
1 day ago   88   40,543