On November 19 KST, Mystic Story revealed that Kim Su Yeon, who showed various charms on Mnet's 'Girls Planet 999', will be joining rookie girl group Billlie with their future group activities as the seventh member. Kim Su Yeon will be promoting under the stage name 'Sheon'. Mystic Story continued, "Sheon is currently putting her entire focus on practicing, with her official debut just around the corner. She already has strong teamwork with the members and the recordings for Billlie's next album with all seven members has already been completed."

Meanwhile, Billlie captivated the hearts of global K-pop fans with their powerful performance of their debut track "RING X RING". 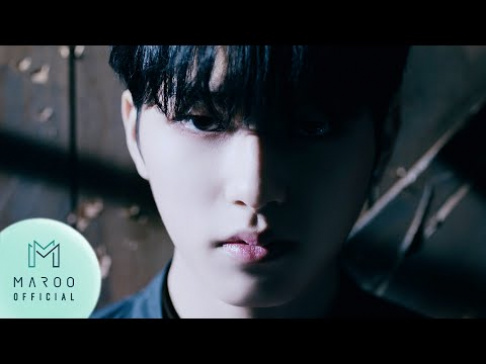 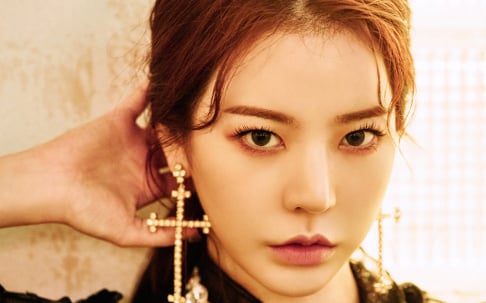 I love her but a hated their debut song, I did liked their b-sides tho. I just hope the next comeback doesn’t have another experimental title song.

Male celebrities that have the most iconic elementary school pictures
2 hours ago   5   3,673

Kang Min Kyung releases an official statement about her father who was recently arrested
2 hours ago   7   4,532

How Korean netizens are reacting to the news that Seungri will be released from prison by the end of the week
5 hours ago   42   11,303

AKP BUZZ
Korean netizens react to news of the United States shooting down a Chinese spy balloon
40 minutes ago   11   1,914

"He looks like he just finished promoting Candy," fans can't believe Baekhyun was just discharged from the military after seeing his new photos
1 hour ago   3   2,388

How Korean netizens are reacting to the news that Seungri will be released from prison by the end of the week
5 hours ago   42   11,303

Former Lovelyz member Jin apologizes for sharing how idols date each other on her YouTube channel
15 hours ago   43   27,387