Recently, fans noticed a particular post 'liked' by Changmin on Instagram that grabbed the attention of netizens. The post contained nostalgic photos of TVXQ taken during the days when all five members were in the same group.

Netizens initially found the event incredible, but the Instagram handle certainly indicated that it was Changmin's verified account.

Seeing this occurrence, netizens wondered if he had 'liked' the post on purpose or by accident. The original members of TVXQ, which was comprised of Junsu, Jaejoong, and Yoochun, in addition to the remaining members Changmin and Yunho, split ways back in 2009.

Eventually, Changmin 'unliked' the post not too long after the incident. Some netizen comments include:

"He could be reminiscing, what's the big deal?"

"As a former TVXQ fan, this makes me sad"

"There was a time people hated on Junsu for talking about the TVXQ days and I hated that. People should do whatever they please"

"If it were some other member from that group that had caused troubles and did that, I'd be worried. But since it's Changmin..."

"This makes me nostalgic but also very sad"

"I would reminisce those times too, if I were him" 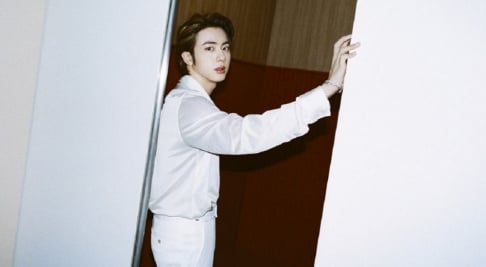 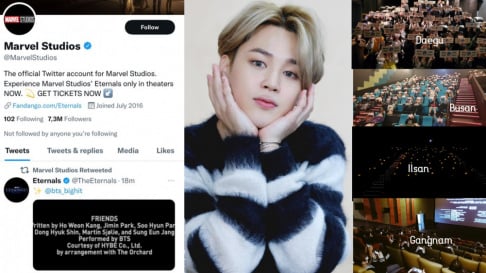 I mean even though, the group member went their separate ways. That is still a past they shared. Nothing wrong with liking a part of their past.

I mean just because they split up - they might not harbor ill feelings towards each other. JYJ literally changed the laws for the better for all future idols - that was an issue with SM not with Changmin & Yunho. It's like how SuJu still supports their former members (Heechul's friendship with Kibum & Hangeng, Teuk's numerous mentions & recent IG post including all current & former members, etc). I imagine Changmin & Yunho feel the same way towards Junsu & Jaejoong.....not sure about Yoochun...