Model Han Hye Jin was taken to the hospital after collapsing from a head injury during filming for SBS's 'Goal Hitting Girls'.

On the September 8th broadcast of SBS's soccer variety show 'Goal Hitting Girls', the soccer teams 'World Class' and 'Nine Feet Tall' entered a soccer game in the ultimate fight for the bronze medal. During the second half of the game, Han Hye Jin scored a goal, but the referee declared it a foul after seeing that there had been a handball. After this moment, Han Hye Jin began to play more fiercely as if trying to make up for her mistake. However, during the game, Han Hye Jin was suddenly struck by a flying ball that had been kicked with much force across the soccer field.

At first, everyone thought it was okay as Han Hye Jin had been hit in the ear area, rather than directly at her head. However, concerns grew when Han Hye Jin was unable to stand up and stated, "I'm dizzy." Eventually, Han Hye Jin was taken to a nearby hospital on a stretcher in order to make sure she was okay. The rest of her 'Nine Feet Tall' team members tried to stay strong, and in tears, encouraged each other to do their best until the very end. However, team 'World Class' ultimately took the bronze medal, winning 3-0 points.

Fellow team member and model Lee Hyun Yi worriedly asked the production crew to call Han Hye Jin after the game, and thankfully, Han Hye Jin had significantly recovered. Han Hye Jin then brought viewers to tears when she showed that she was more worried about the game. Han Hye Jin asked the writer staff members, "I'm okay. How are they doing? Try calling them." However, Lee Hyun Yi could not easily reveal to Han Hye Jin that they had lost the game and burst into tears saying, "I'm feeling so sorry, how can I see her [face]?" 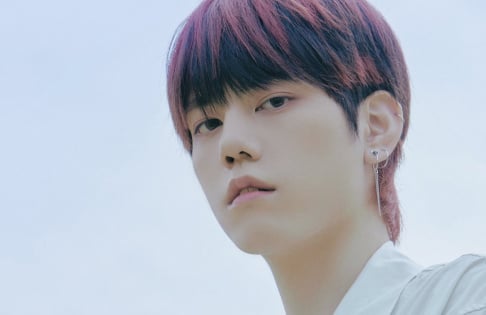 N.Flying's Cha Hun tests positive for COVID-19 after other members 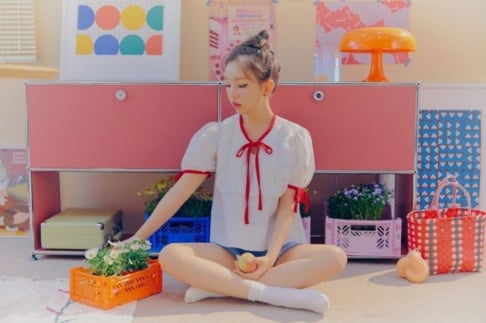 Her vestibular system got a sudden shock so dizziness followed. If the person is not tough enough it will happen otherwise recovery is quick. Been hit on face and ear ⚽ but takes three to four seconds to recover. I assume since they are models and relatively bony the impact was more effective.

I applaud all teams, members and coaches. I never thought watching people who never played football would be entertaining, kudos on the production.

There's a bit of a disappointment, they only focus on certain teams, I get in the later parts that some teams will get less exposure but what I am angry is that there's too little of footage of FC Tiger Moth team, the defending champion, comprised of the average age of 47 years old single ladies that's playing against younger teams. So I get they like young, pretty faces but please do sports fairly and give exposure for all athletes, not just some specific players.

Come on, the best player is a 51 years old actress, she came on the latest Radio Star, so I guess I can see that FC Bullabang won.