Korean netizens have raised angry voices of protest against a global 'iPhone 12' commercial, after spotting an item with the Japanese 'Rising Sun' symbol as its design.

The 'iPhone 12' commercial in question, first launched earlier this year in March, shows a man cooking passionately in his kitchen. He uses his 'iPhone 12' as an aid at every step, from setting timers, to looking up his recipe, and more.

However, in the commercial, the man is using a deep cooking pot with a very particular design - one highly reminiscent of the 'Rising Sun' symbol. The 'Rising Sun' symbol is an extremely controversial and sensitive topic in South Korea, as it was the representative symbol of the Japanese imperialist project during WWII when Japan attempted to colonize Korea, Taiwan, China, and the greater Pacific.

After spotting the 'Rising Sun' design, numerous Korean netizens flooded 'Apple' with words of protest. Ultimately, the commercial was edited, but only the version aired to Korean audiences. Many netizens even found the editing problematic, as the "edited" version does a rather minimal job of attempting to "blur out" the problematic symbol.

But the global version of this same commercial is still being aired with the 'Rising Sun' symbol showing. 'Apple's main response to the controversy on the global scale has been simply to "unlist" the video on YouTube and turn its comments off.

K-netizens scoffed at 'Apple's poor response to the situation and commented,

"So many people in the world choose to close their own eyes and ears to problematic issues that involve everyone."

"But even still, West-loving Koreans will still buy expensive iPhones."

"It's so ridiculous how Western brands still believe that this problematic symbol is their best chance at appealing to the Japanese consumers."

"I was saving up to buy a Mac but I guess I can put that money elsewhere now."

"Okay we get it Apple, y'all love Japan. Korea has Samsung after all."

"I'm so ashamed that I have an iPhone right now... Buying a Galaxy as soon as I can!"

"Exactly! I just switched to a Galaxy and I love itttt."

"Do they really not know that owning something with that design means you love Nazis..."

At some points, I wonder if K-netizens will get triggered by the actual sunrise and ask to cancel the sun. 🤣

They are over reaching.....that design is NOT a rising sun. Even the vintage version of the rising sun design is different. I get being upset over signs of oppression, but that pot is not this: 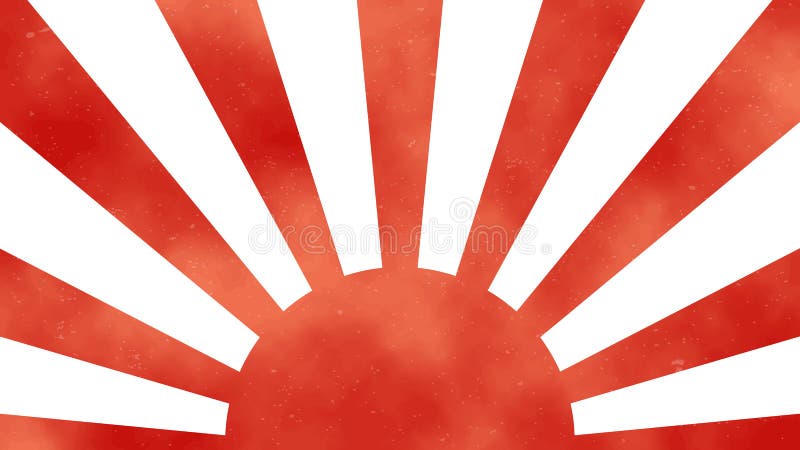 Netizens are wondering if a Big Hit staff member visited a BTS hate gallery site during the group's V LIVE broadcast
4 hours ago   17   11,960

'The Late Late Show With James Corden' deletes videos of the host calling BTS's appearance at the UN 'unusual' in response to backlash from ARMYs
2 days ago   141   89,000