K-Pop idols who started their own agencies

In the K-Pop industry, it's most common for artists to be signed under entertainment companies. However, it's becoming increasingly popular for established artists to branch away from their initial agencies and establish their own labels. Check out these idols who started their own agencies below!

B.I is the founder of 131LABEL and the Executive Director of IOK Company. Most recently, GFriend's Sowon officially signed with IOK Company as an artist!

In 2019, ZICO established his own label KOZ Entertainment, home to artists Dvwn and FANXY CHILD. In 2020, the company became part of HYBE Labels.

Rain created his own agency with the help of his longtime manager in 2015. RAINCOMPANY is currently home to Ciipher and Oh Ye Ju.

Former 2PM member Jay Park established what is now one of the most legendary hip-hop labels. AOMG is home to artists including Gray, Loco, Simon Dominic, Yugyeom, and Lee Hi.

Former I.O.I member Kim So Hye created her own agency S&P Entertainment in 2016. Kim So Hye is currently the only artist under the label.

Hyolyn started her own production company Bridʒ after announcing her departure from Starship Entertainment in 2017. Hyolyn is currently the only artist under the label.

After leaving Cube Entertainment, the members of "BEAST" established Around Us Entertainment and continued promoting under the name "HIGHLIGHT."

The members of Shinhwa established Shinhwa Company to manage their group activities, with Eric and Minwoo as co-CEOs and the remaining members as shareholders.

Jackson is the founder of the record label Team Wang. Team Wang has been operating all of Jackson's international activities. 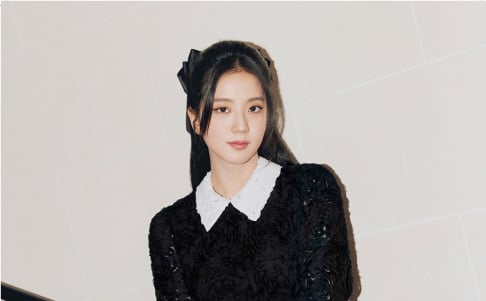 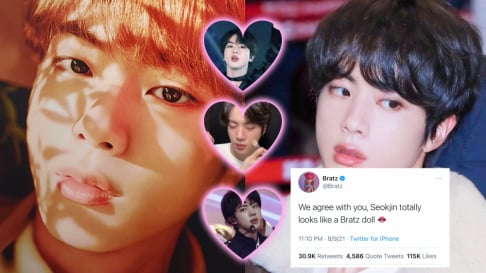 If you're including Psy in a list of "idols" turned CEO's then shouldn't the founders of SM, YG and JYP all be included? They were all popular singers/performers in the past.